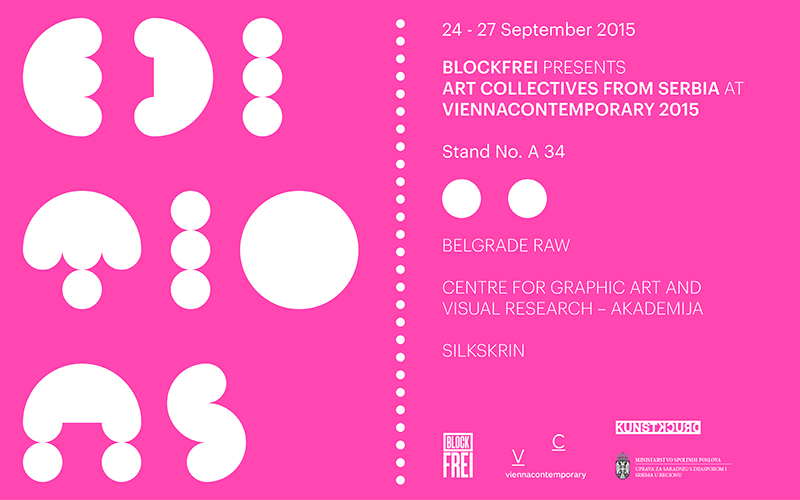 ART COLLECTIVES FROM SERBIA AT VIENNACONTEMPORARY 2015

BLOCKFREI is happy to announce that it will present three art collectives from Serbia in the category of “editions” during the viennacontemporary art fair:

These collectives represent some of the most distinctive players in today’s contemporary art scene in Serbia, and include established figures alongside the emerging artist. Gathered around shared goals, they produce editions of graphic prints and photographs in small series, available in limited number of copies with highest artistic value, as well as open editions that are recognizable for its edgy and engaged narratives.

With this project, BLOCKFREI aims to contribute to the higher visibility of contemporary graphic print and photography from Serbia in the context of Austria. In that regard, we selected two important collectives which are quite known for their editions of graphic prints; Centre for Graphic Art and Visual Research – AKADEMIJA – an established institution, a part of Faculty of Fine Arts, University of Arts Belgrade, which functions as a working platform for preservation of traditional techniques as well as for experimenting with new ones in the field of graphic art; and Silkskrin -a bold and high-spirited group of four young artists, which are with subtle wittiness continuously reflecting on the problems of today’s society.

When talking about multi-originals, one can say without a doubt that the medium of photography cannot be sidelined. Although it has developed into an important documentary medium, a conceptual element within photography has been also recognized and pursued in numerous cases. Belgrade Raw consists of ten artists whose work is related to the socially engaged photography, striving to explore social and urban aspects of life in Belgrade. The group developed its distinctive aesthetics “without embellishment” that became its trademark – an authentic style that is recognized by having no make-up, but instead a sharp critical reflection on the society.

This project was partly supported by the Ministry of Foreign Affairs of the Republic of Serbia. 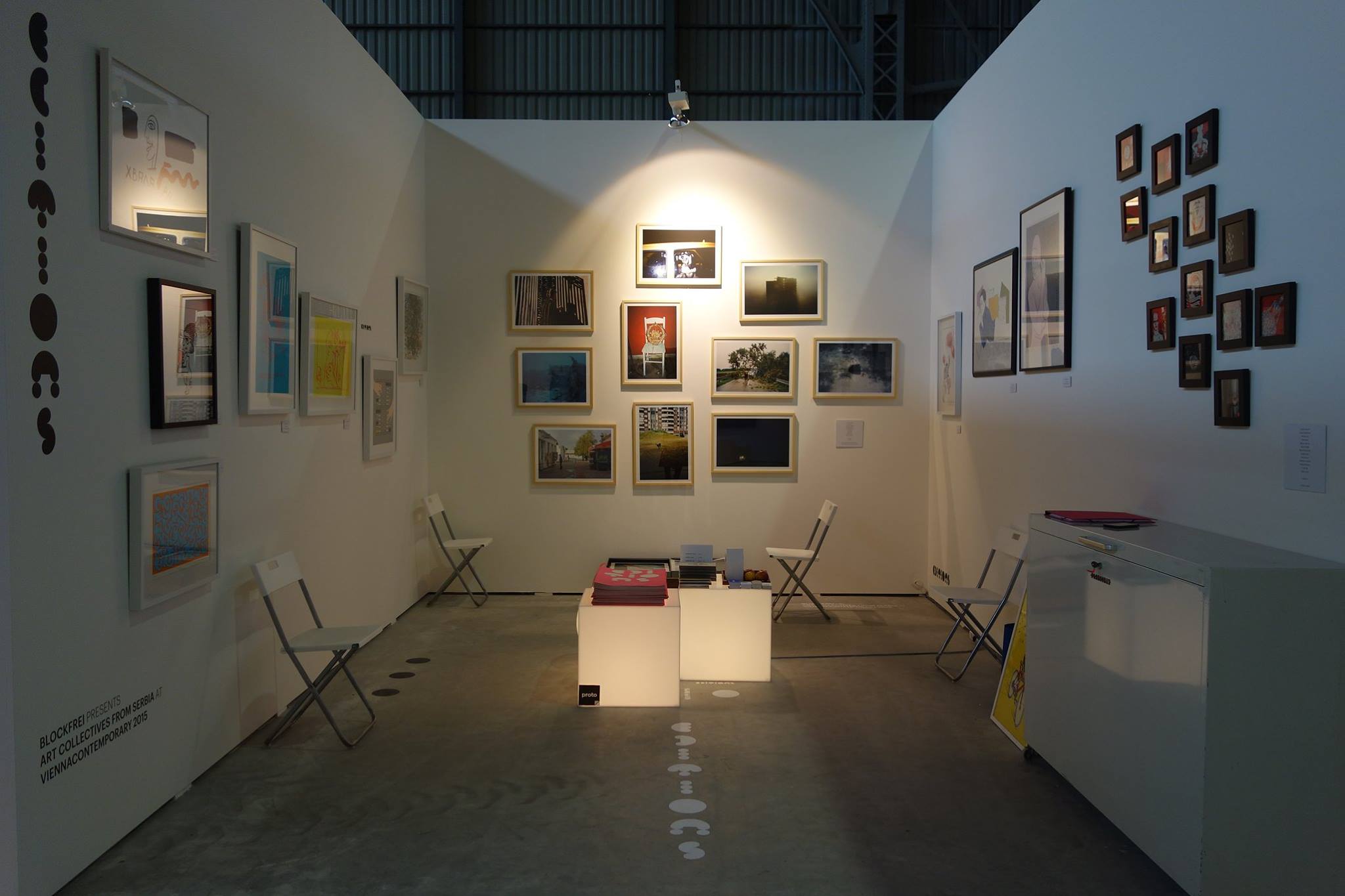 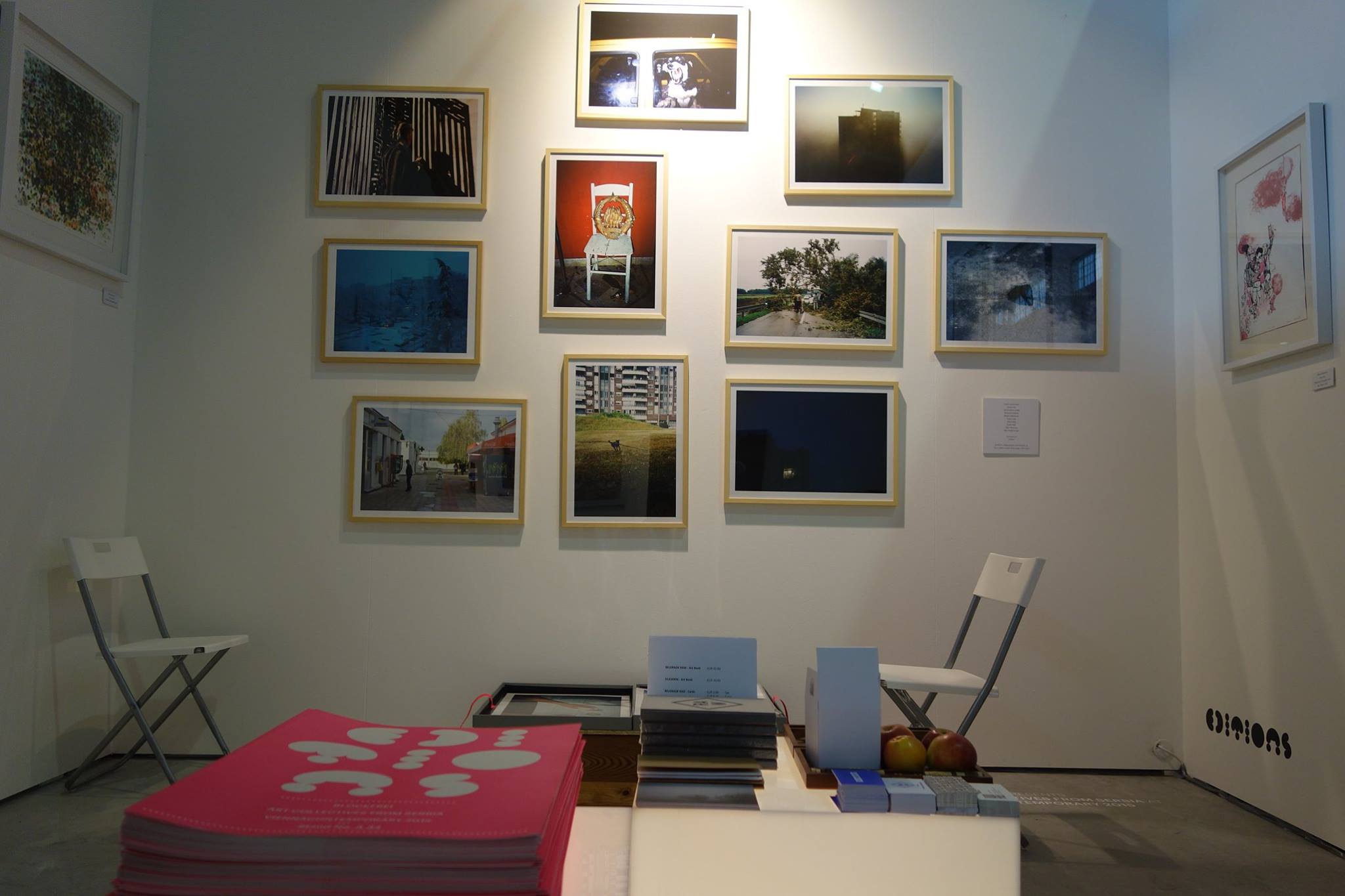 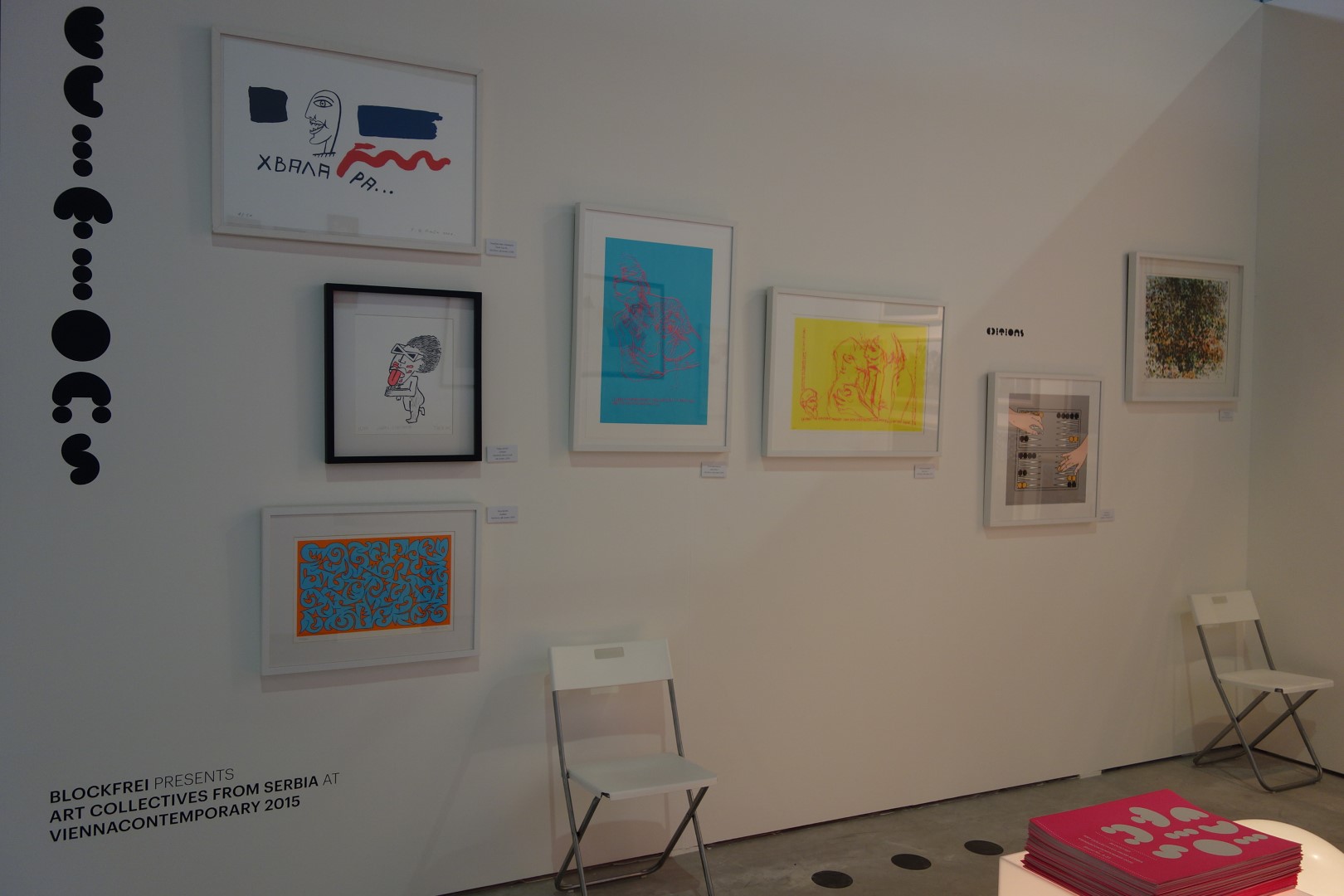 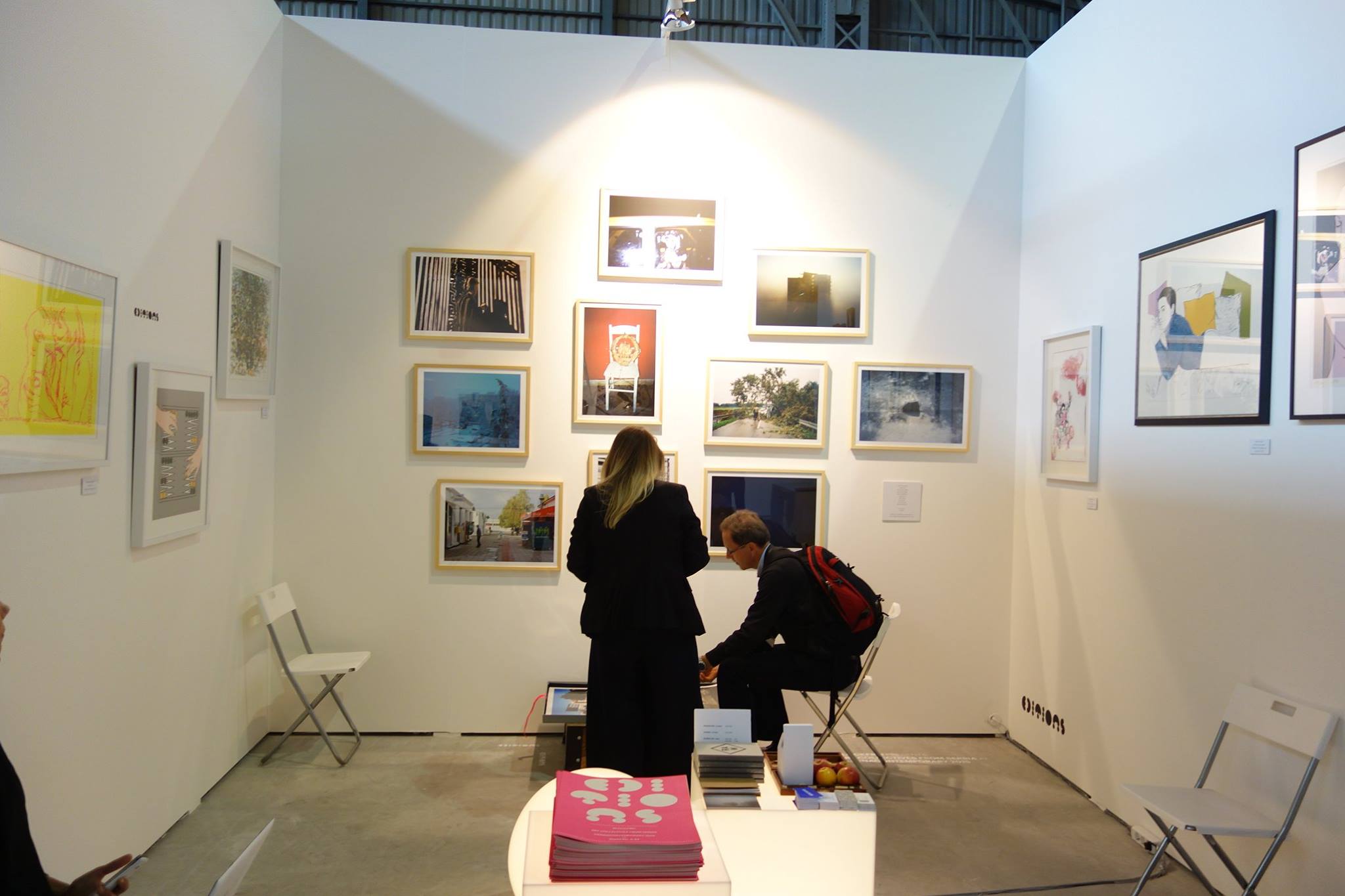 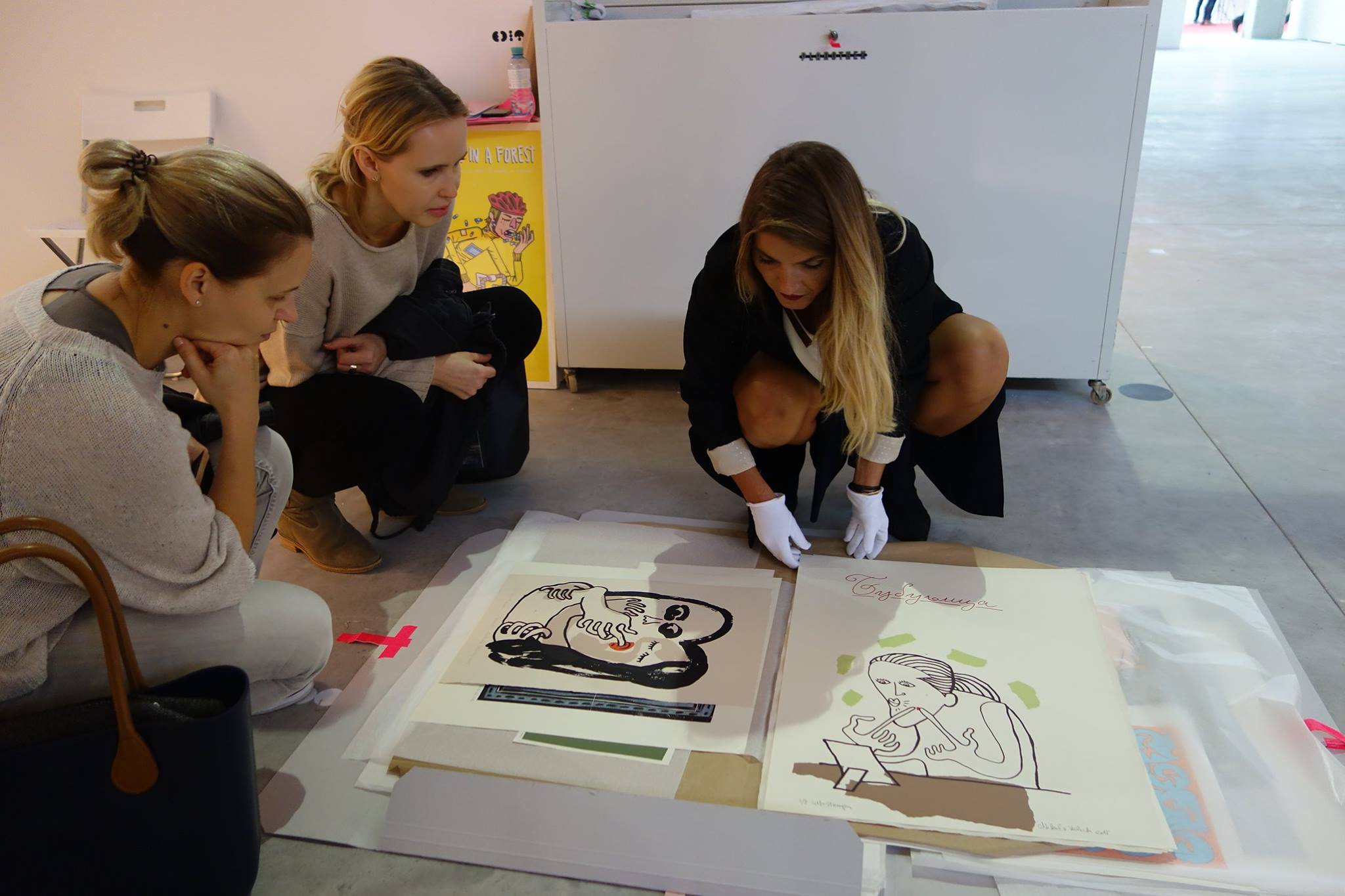 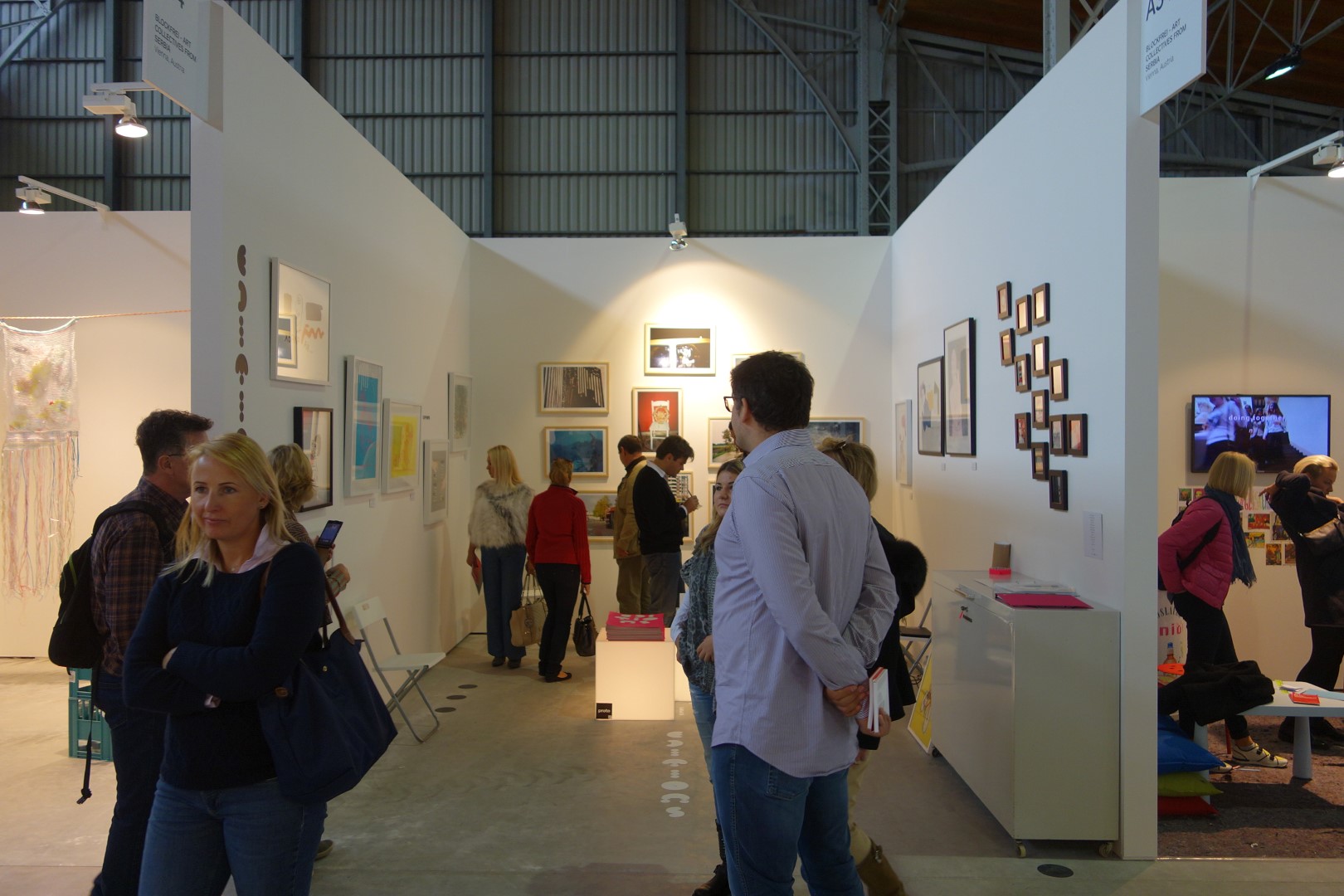 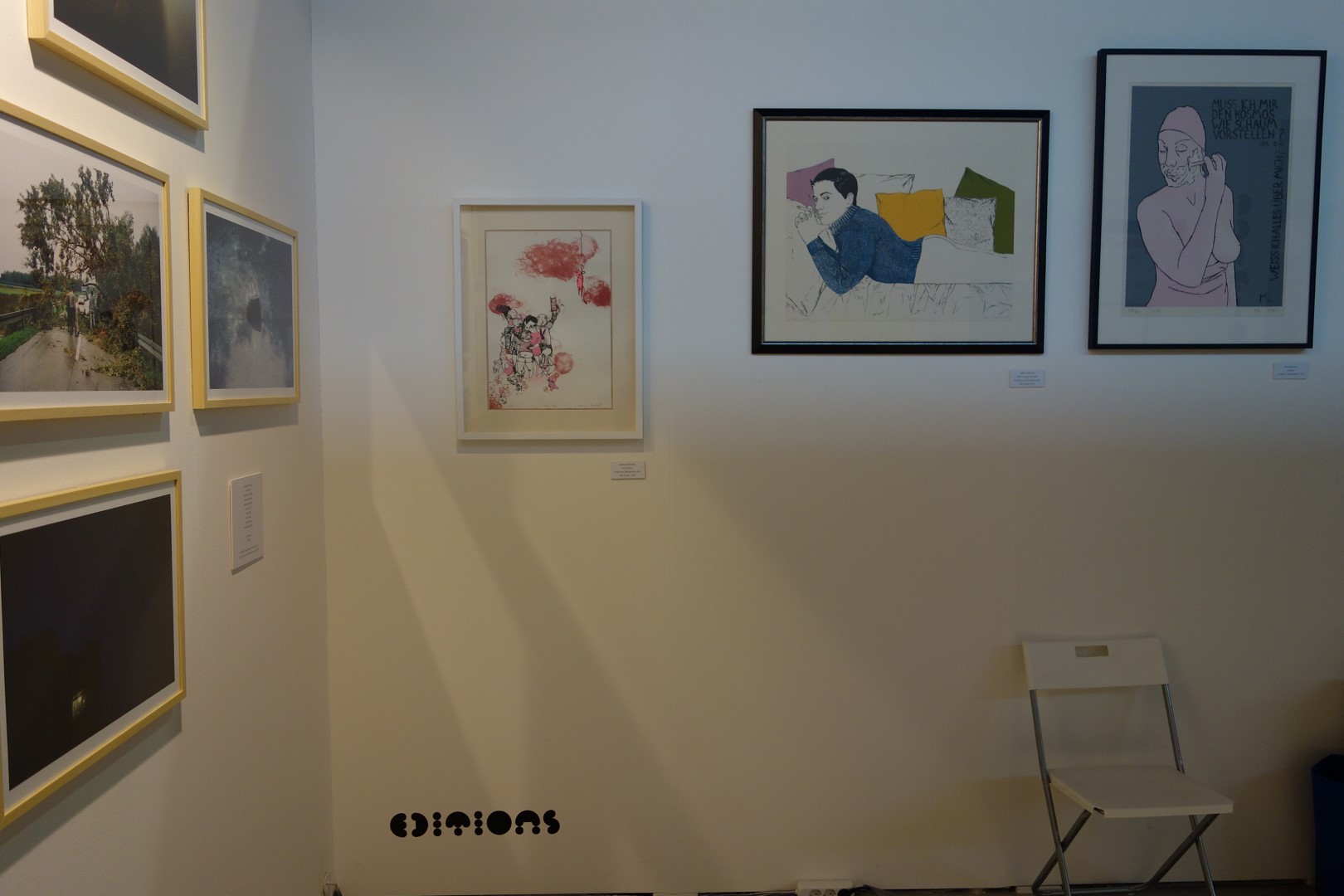 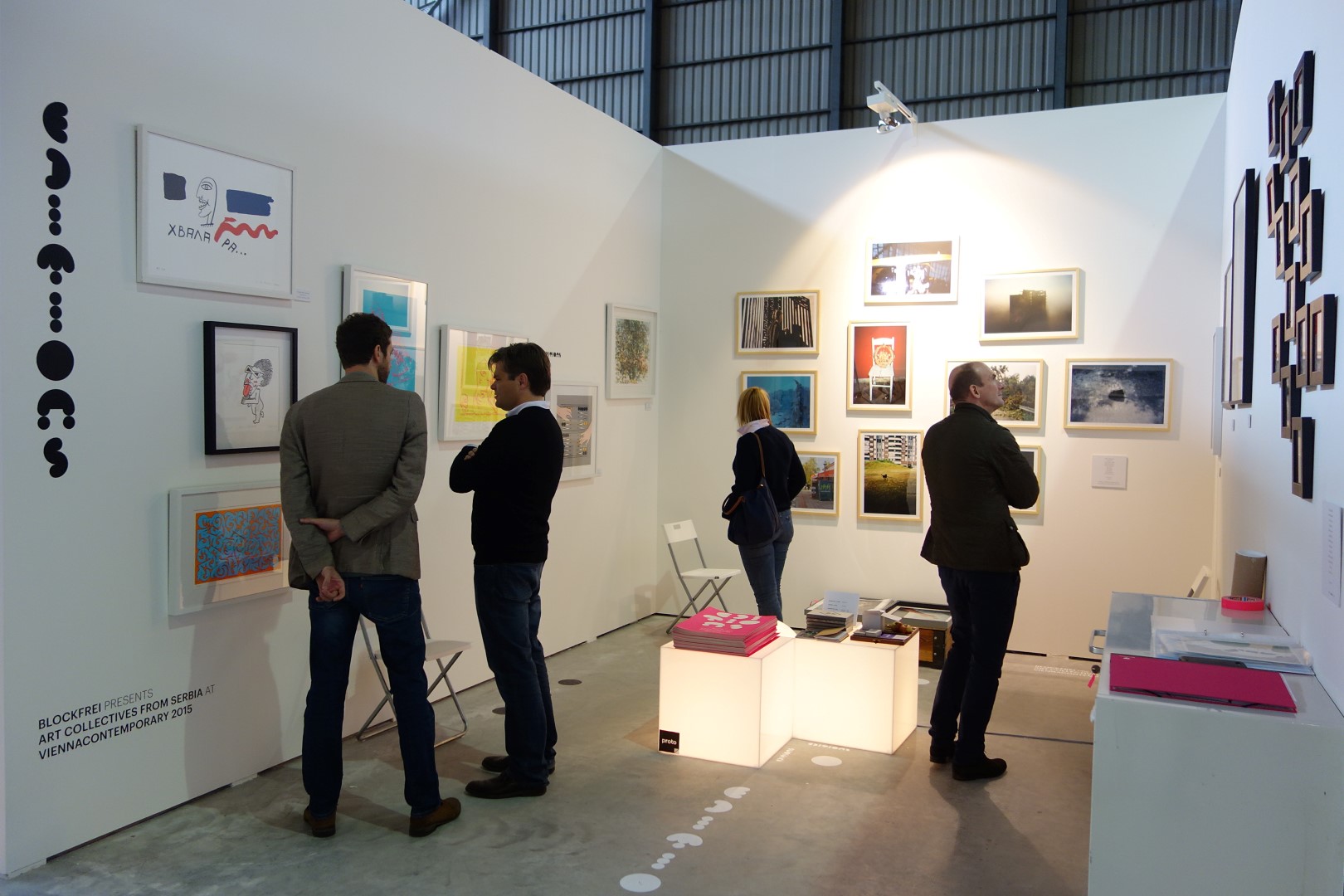 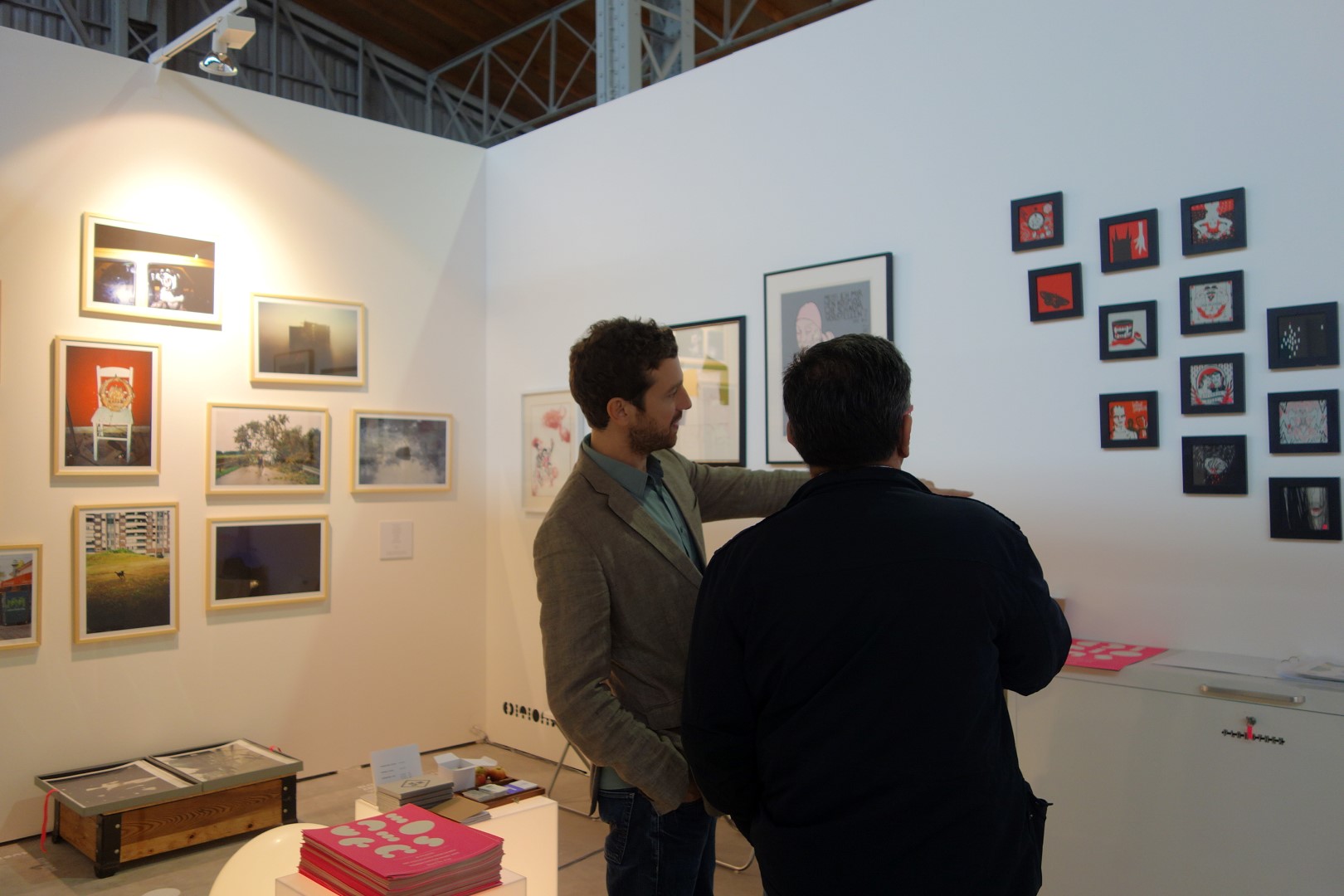 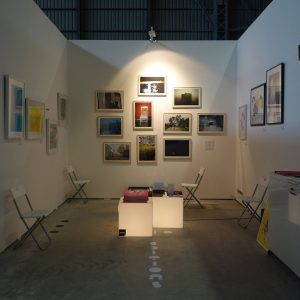 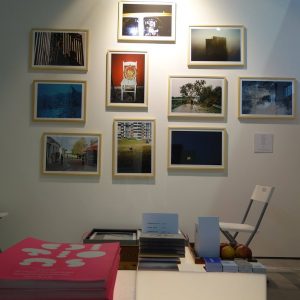 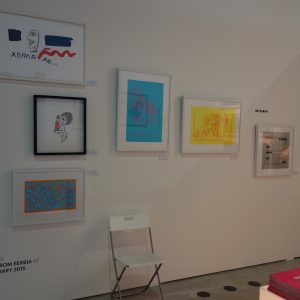 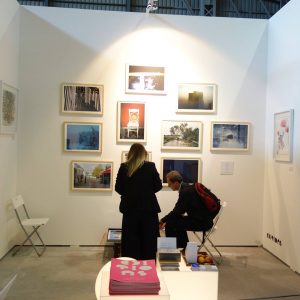 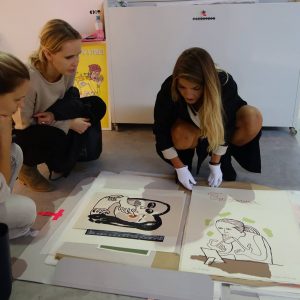 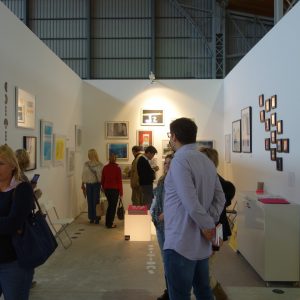 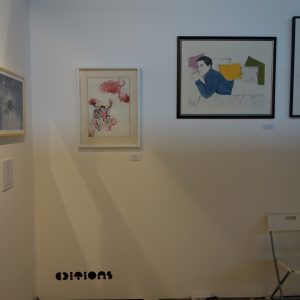 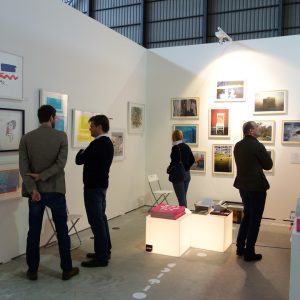 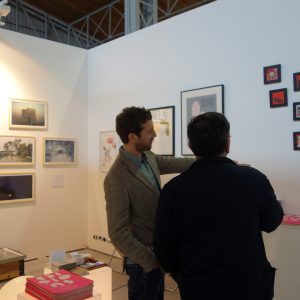