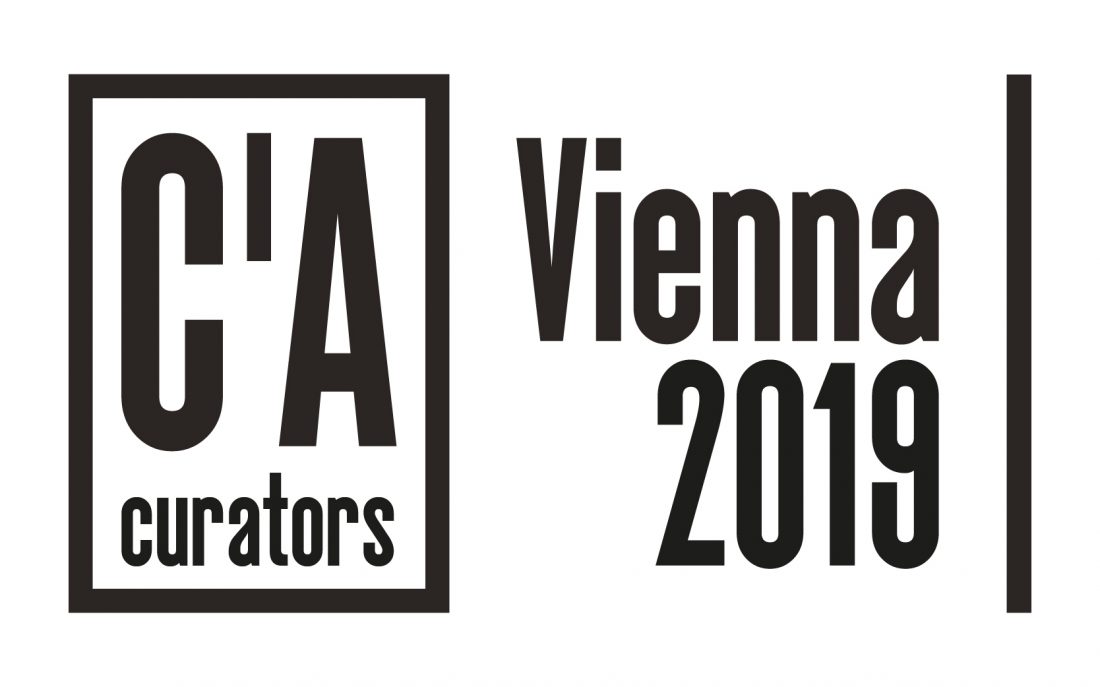 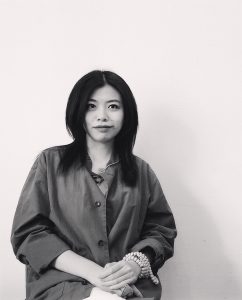 Chiarina Chen (China/USA, 1990) is a New York and Beijing based curator and producer. She explores relational systems in posthuman paradigm and constructs interactive projects that evoke the linkage between human and multi others by merging technology and multi art forms, such as video-photography, AI narrative writing, cyborg activities, sound installation and theatrical performance. Throughout the practices she’s been actively applying curatorial methods to pedagogic fields, too. Chen is affiliated with the Asian Institute of Innovative Education, American Society of Media Photography (ASMP), Posthuman Research Group (NY), she is also the founder of Negation Intl. and is the Idea Advisor at TEDx.

Anna Mikaela Ekstrand (Sweden/Guyana, 1987) is an independent curator and publisher living in New York City. Although she curates across mediums, she is especially interested in exploring equitable ways to disseminate performance art. Anna Mikaela served as co-/curator for the performance art events ‘Tales Of Tales’ (106 Rivington, 2019), ’Grebnellaw: Sperming The Planet’ (House of Yes and The Oculus, 2018), and ‘Your Decolonizing Toolkit’ (MAW, 2016). She has held curatorial positions at Metropolitan Museum of Art, Solomon R. Guggenheim, Bard Graduate Center, and Museum of Arts and Design. Deeply vested in research, she has worked on over a dozen in-museum and off-site art and design exhibitions and their catalogs. Anna Mikaela is the founding editor-in-chief of Cultbytes, an online art publication that focuses on interdisciplinary and non-hierarchical art criticism. Currently, Anna Mikaela serves as an advising curator for inaugural ‘The Immigrant Artist Biennial’ to be held in New York 2020-2021, she has contributed with an essay on performance art(ists) to the forthcoming book “Institution is Verb: PPL Lab Site 2012-2018,” and she serves as a juror for the Friends of the Artist Volume 11.
She holds dual MA degrees, in Design History, Material Culture, and Decorative Arts from Bard Graduate Center and in Art History from Stockholm University. 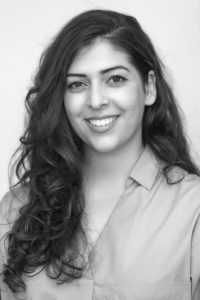 Katrina Longo (Western Australia, 1992) is an art producer and emerging curator from Perth. She holds a Bachelor of Arts in Interior Architecture with First Class Honours. Since 2015, she has worked at independent non-profit arts and culture organisation, FORM. In her role as a project manager and assistant curator, she produced and commissioned site-specific art projects in the public realm working alongside artists. Most recently, she is expanding her practice into curating and exhibition design. Her diverse professional path and transdisciplinary focus informs her particular research interest in spatiality, art and context, and collaborative processes of cultural production.
She holds a BA in interior architecture from Curtin University, Perth, WA. 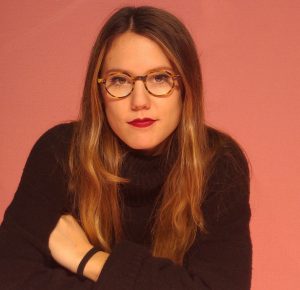 Carlota Mir (Sweden/Spain,1991) is a curator, researcher and cultural worker based between Stockholm and Vienna. She works at the intersection between contemporary art, feminisms and social movements, art history, architecture and critical heritage in a variety of formats – curatorial, pedagogic, academic, editorial, domestic – that tend to hybridize and become something new.
She currently combines her research in the PhD programme in Philosophy at the Academy of Fine Arts in Vienna with curatorial work on two artistic programmes in Sweden: ‘My Friend is Here’ and ‘Girls Always Play in Twos’. Both projects aim to develop new modes of artistic knowledge production and exhibition, as well as building feminist networks of affect which can inspire and sustain collective action. 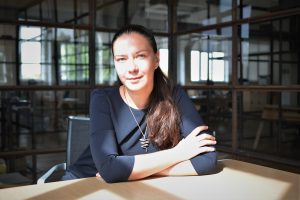 Lina Romanukha (Ukraine, 1985) is a curator and cultural manager based in Kyiv, Ukraine. She has worked in various Ukrainian art institutions, including Les’ Kurbas National Theatre Centre, Karas Gallery, PinchukArtCentre. She organized a number of lectures on contemporary art and exhibitions of young Ukrainian artists. After residency in Delfina Foundation (London, UK) she started working at IZOLYATSIA. Platform for Cultural Initiatives as curator of Art Wednesday project and Residency Program.
She holds an MA in Cultural Studies from Kyiv Moghyla Academy. 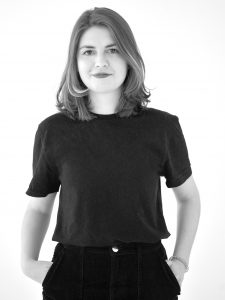