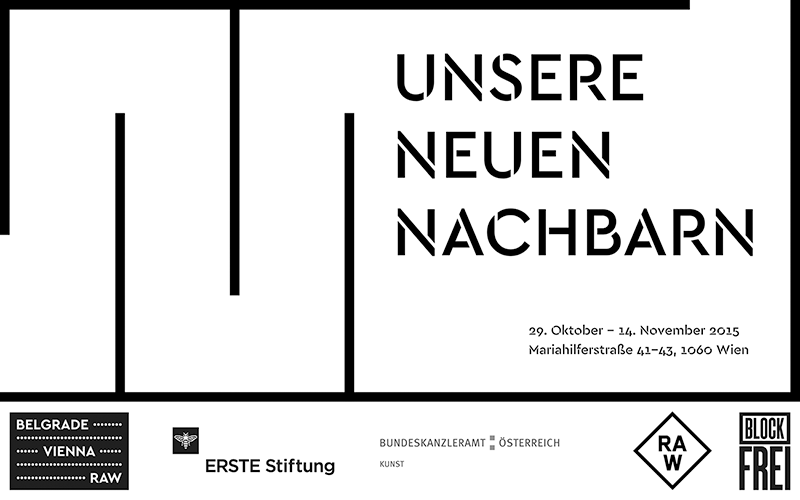 The exhibition VIENNA/SERBIA RAW – Our new neighbours is a result of photography workshops with refugees from Middle East and Africa, which took place between May and July 2015 in Subotica, Belgrade and Vienna. The participants had the opportunity to reflect together upon their experience and needs as well as to work with their already existing photographic material in order to depict their background and parts of their journey to Europe.

Some of them also produced new material, dealing with their current place of living and new circumstances. Along with exploring the experiences of refugees, the project also examined the reactions of their new surroundings to their presence, as this aspect is one of the crucial elements for defining the position that they take in their new societies.

The project uses documentary photography as an universal way of communication, which gives the participants the opportunity to express themselves and at the same time sensitize the audience in regard to the life situation of the migrants.

The exhibition has the aim to enable higher visibility and awareness of the cultures and heritage that displaced persons are bringing with them, as well as their everyday problems, but from the opposite perspective – the perspective of “our new neighbours”.

The project is realized by Vienna based association BLOCKFREI in cooperation with Serbian photography collective Belgrade Raw and a refugee association Ute Bock in Vienna.

The collective Belgrade Raw, with its dynamic photographic and artistic production atmosphere, as well as its 10 members, forms quite an unusual occurrence in its surrounding. It was created almost by accident, without great expectations and aspirations, by a generation of younger artists connected by the identical attitudes toward the photographic medium, primarily for the purpose of everyday, subjective recording of Belgrade – the city where all the members have been born, live and work. Collective Belgrade Raw has so far exhibited in several important exhibitions and events including “Documenta” in Regensburg in 2011, and the Museum of Contemporary Art (Serbia, Belgrade) in 2012, as part of the exhibition “Fotodokumenti 02”. 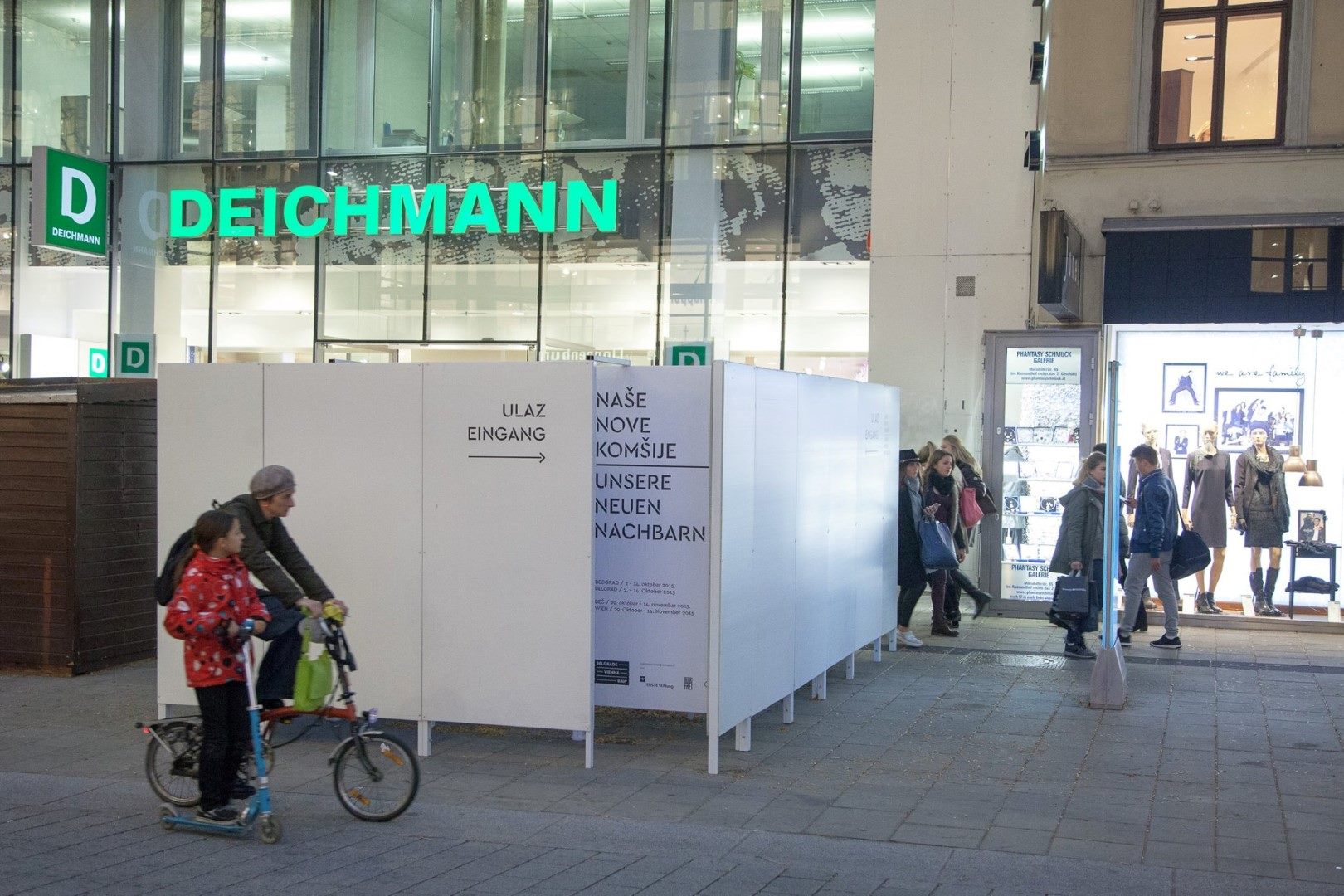 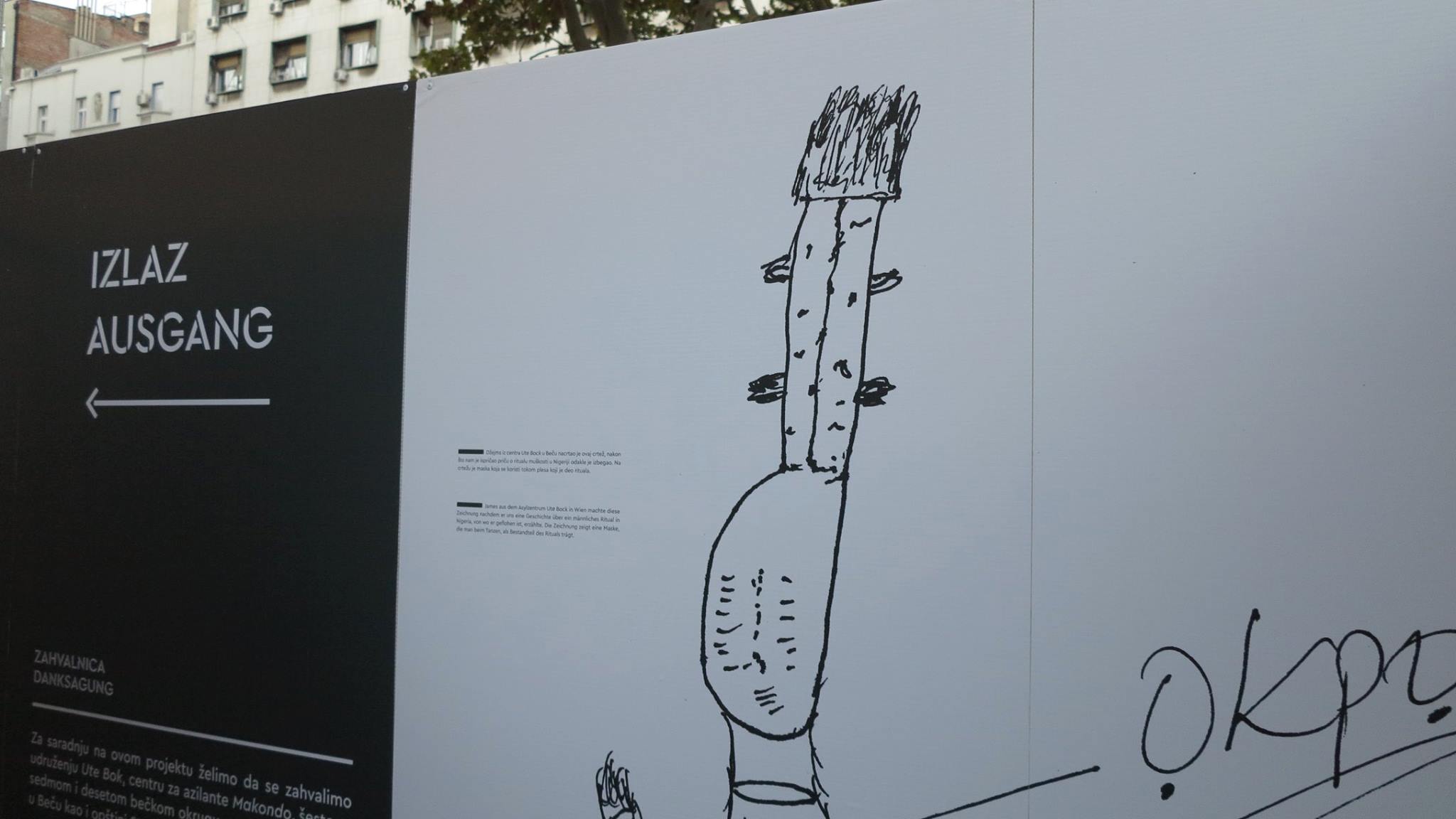 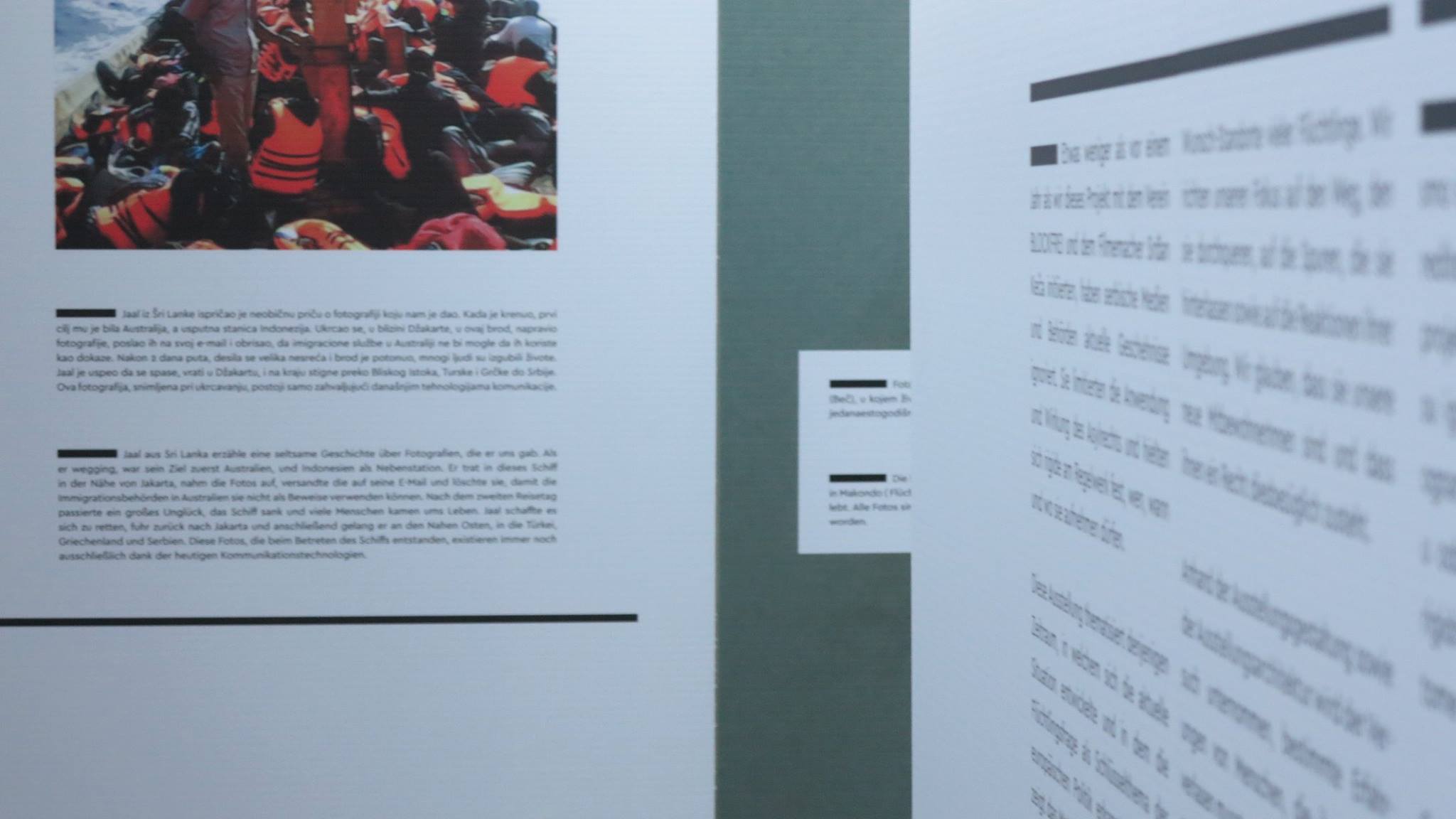 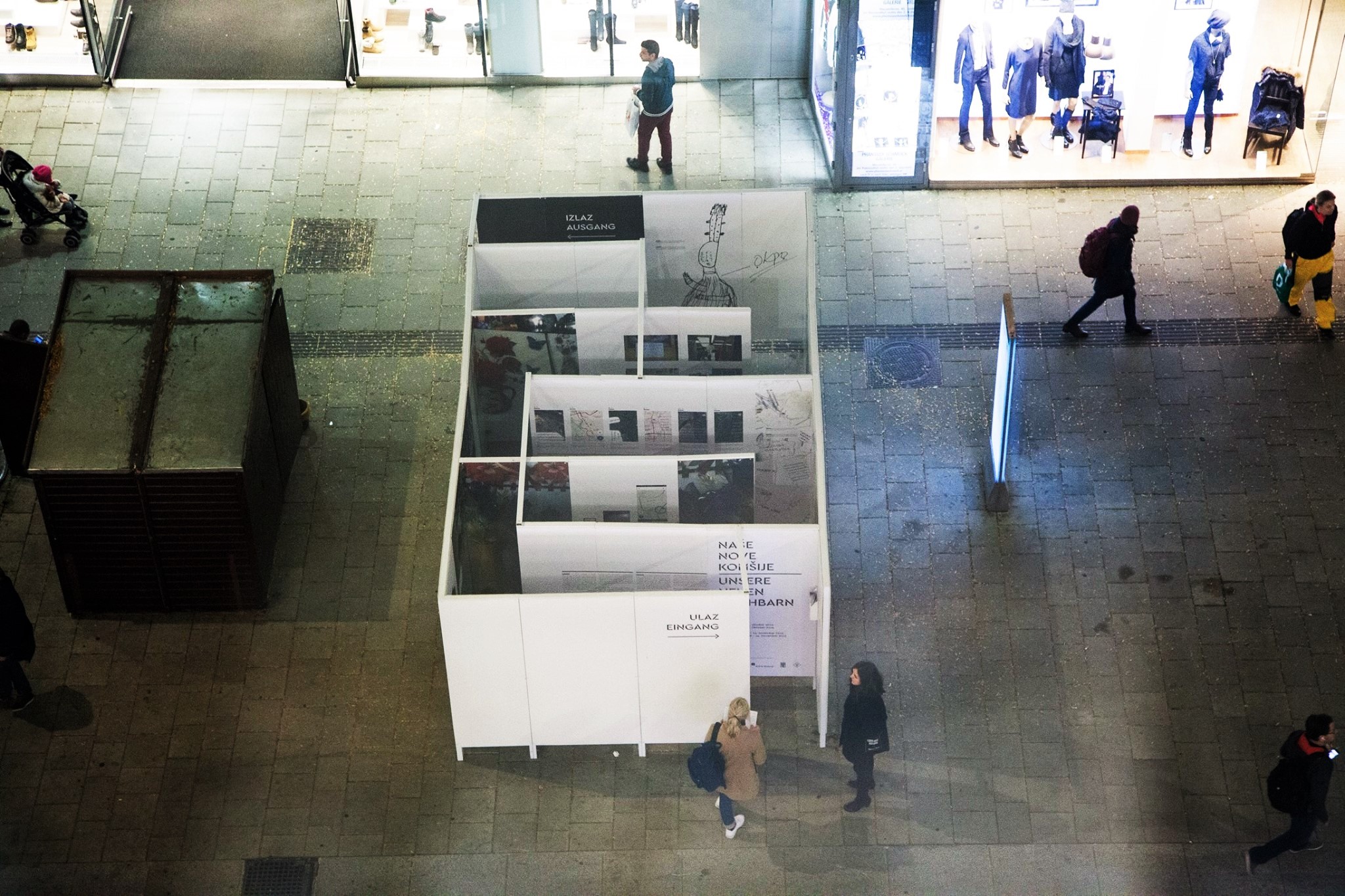 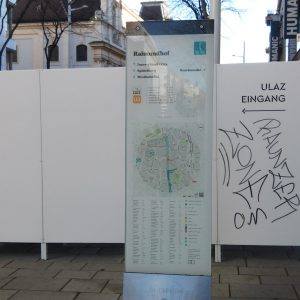 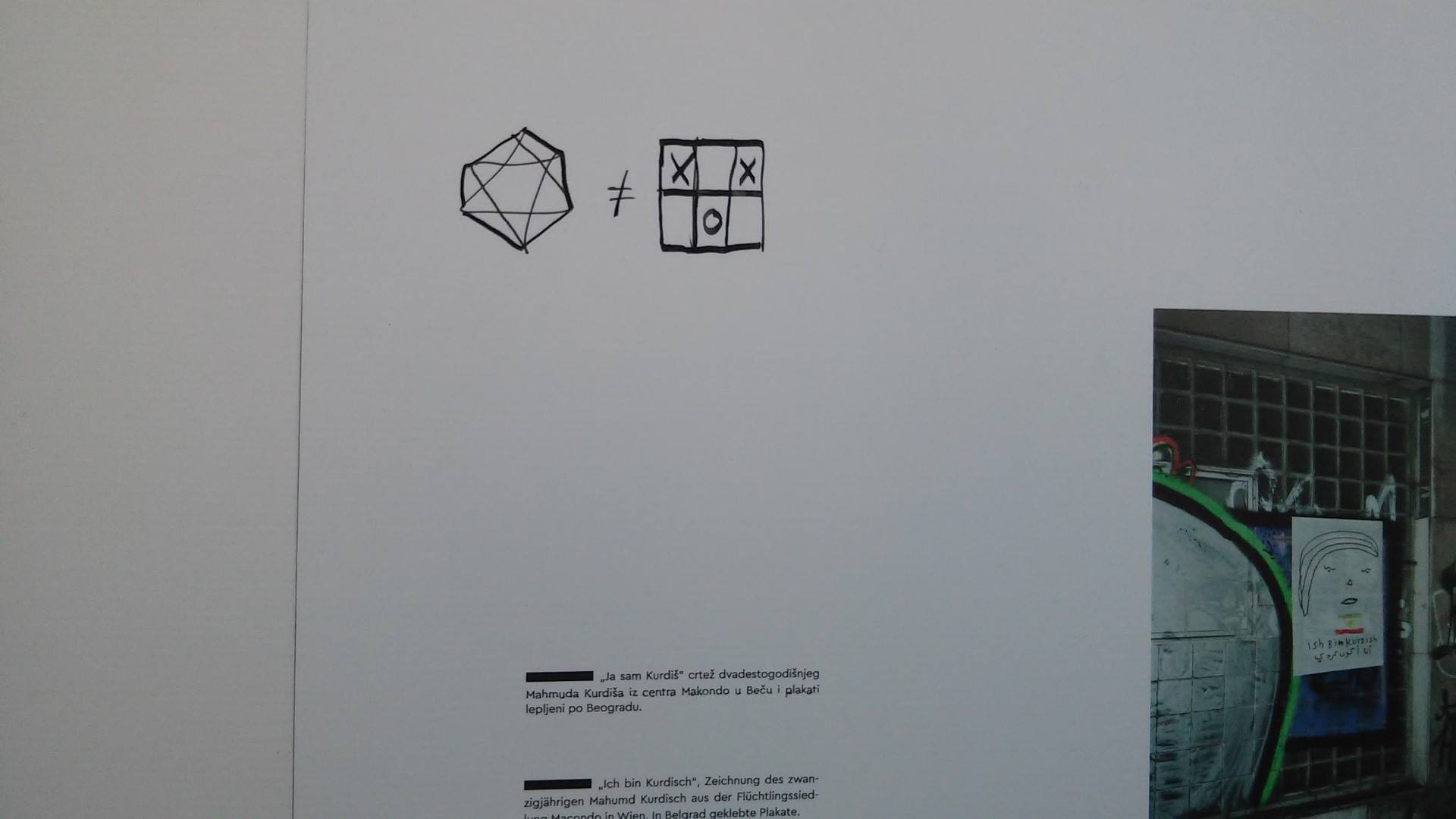 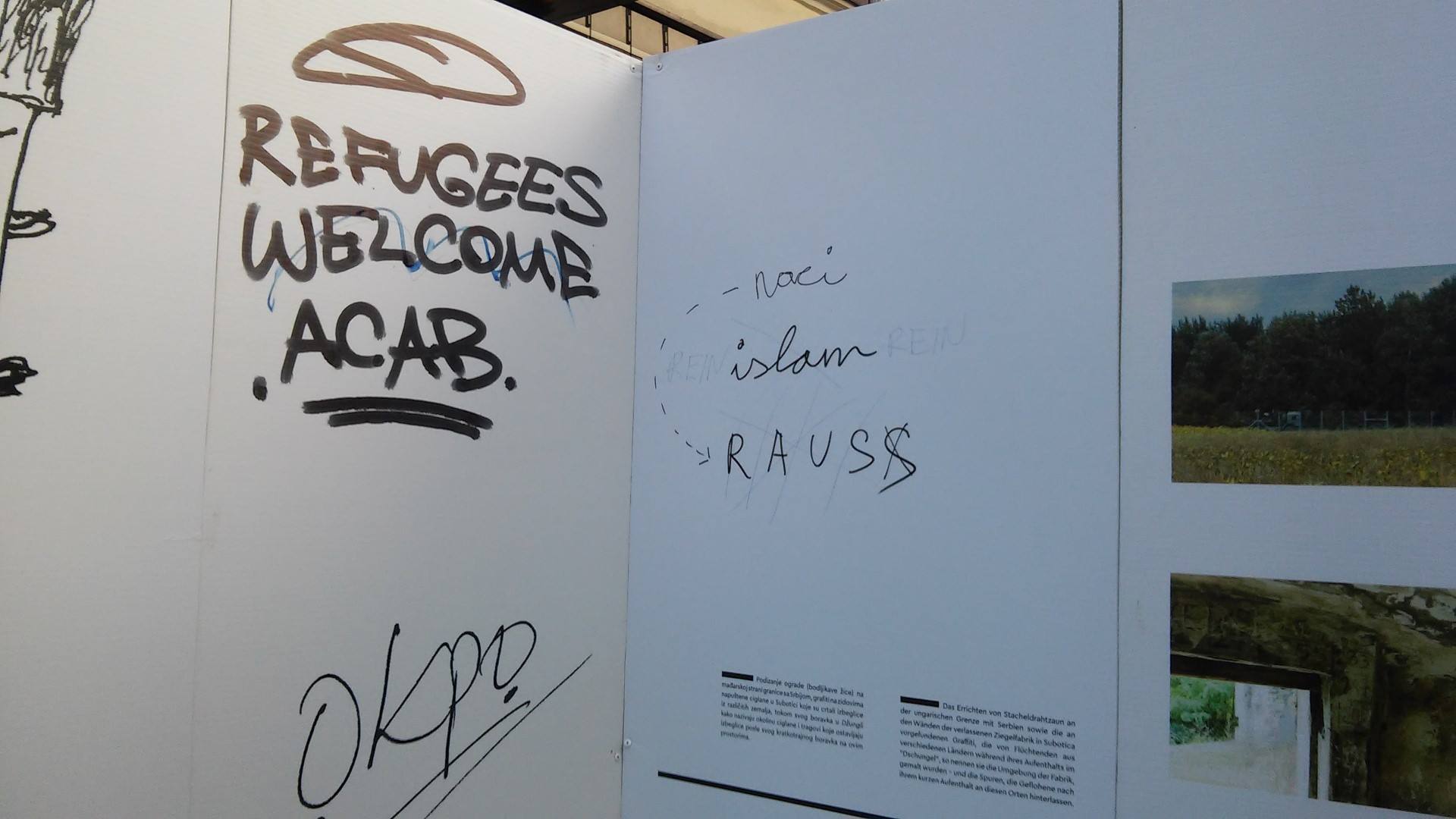 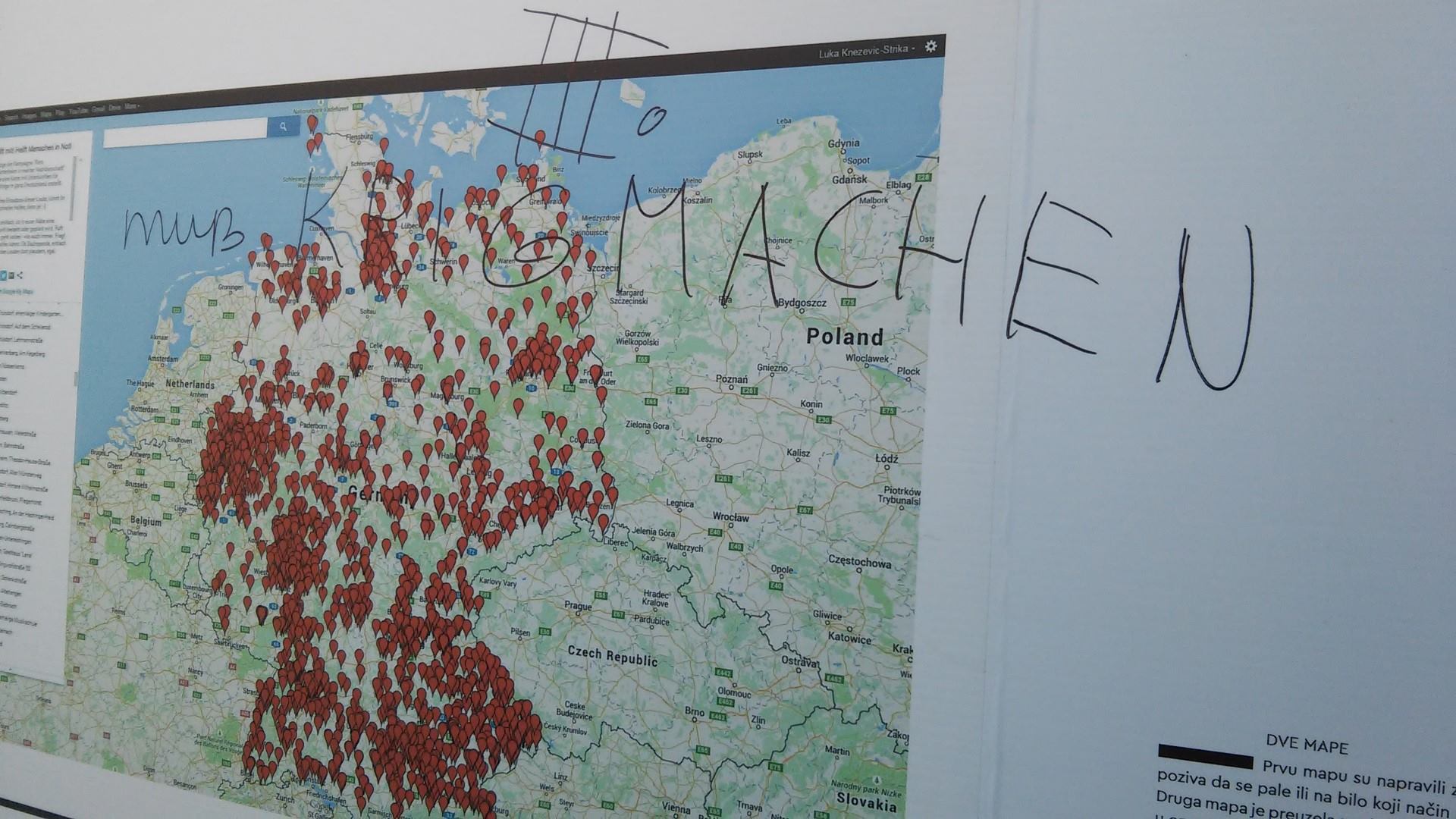 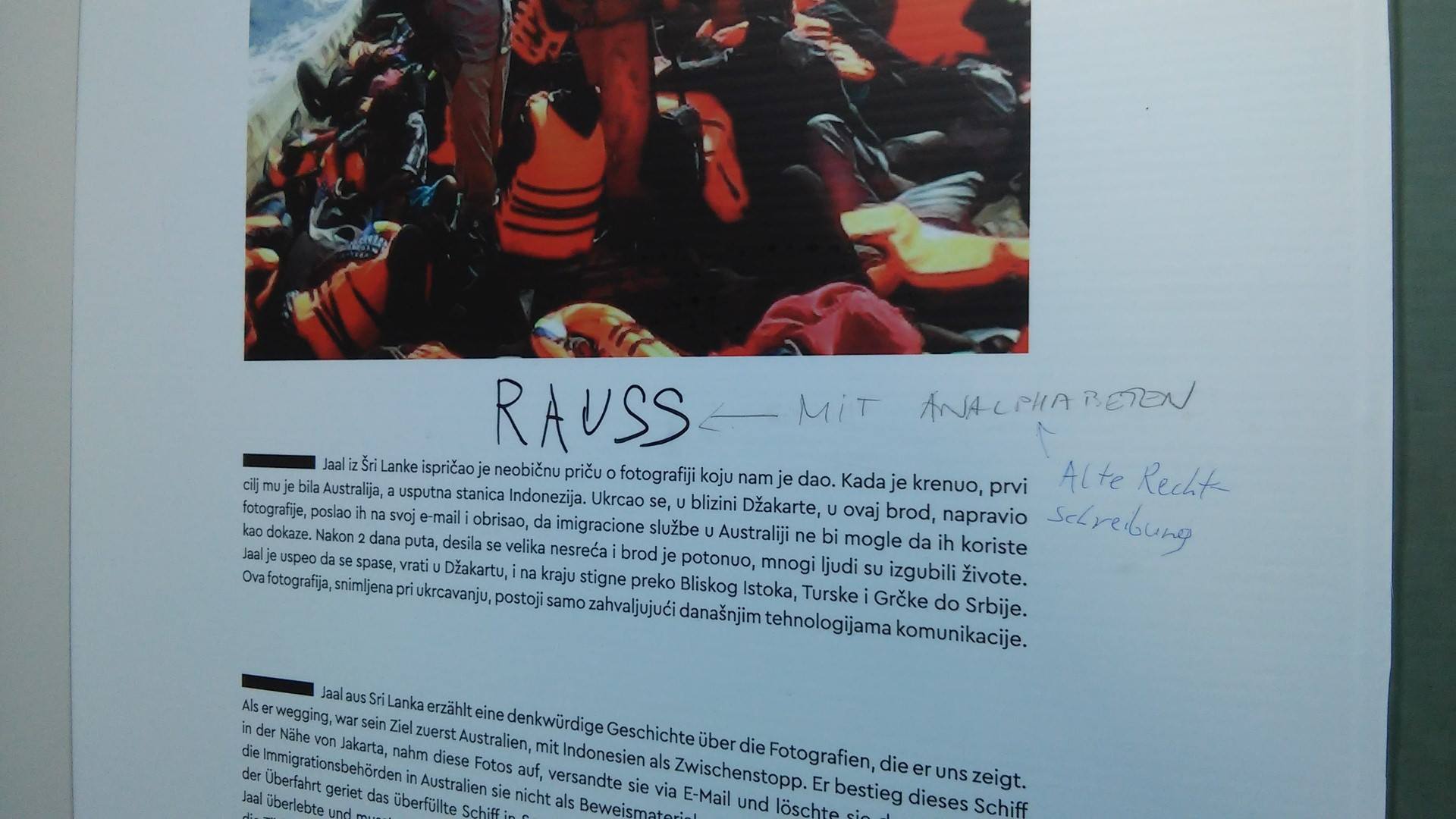 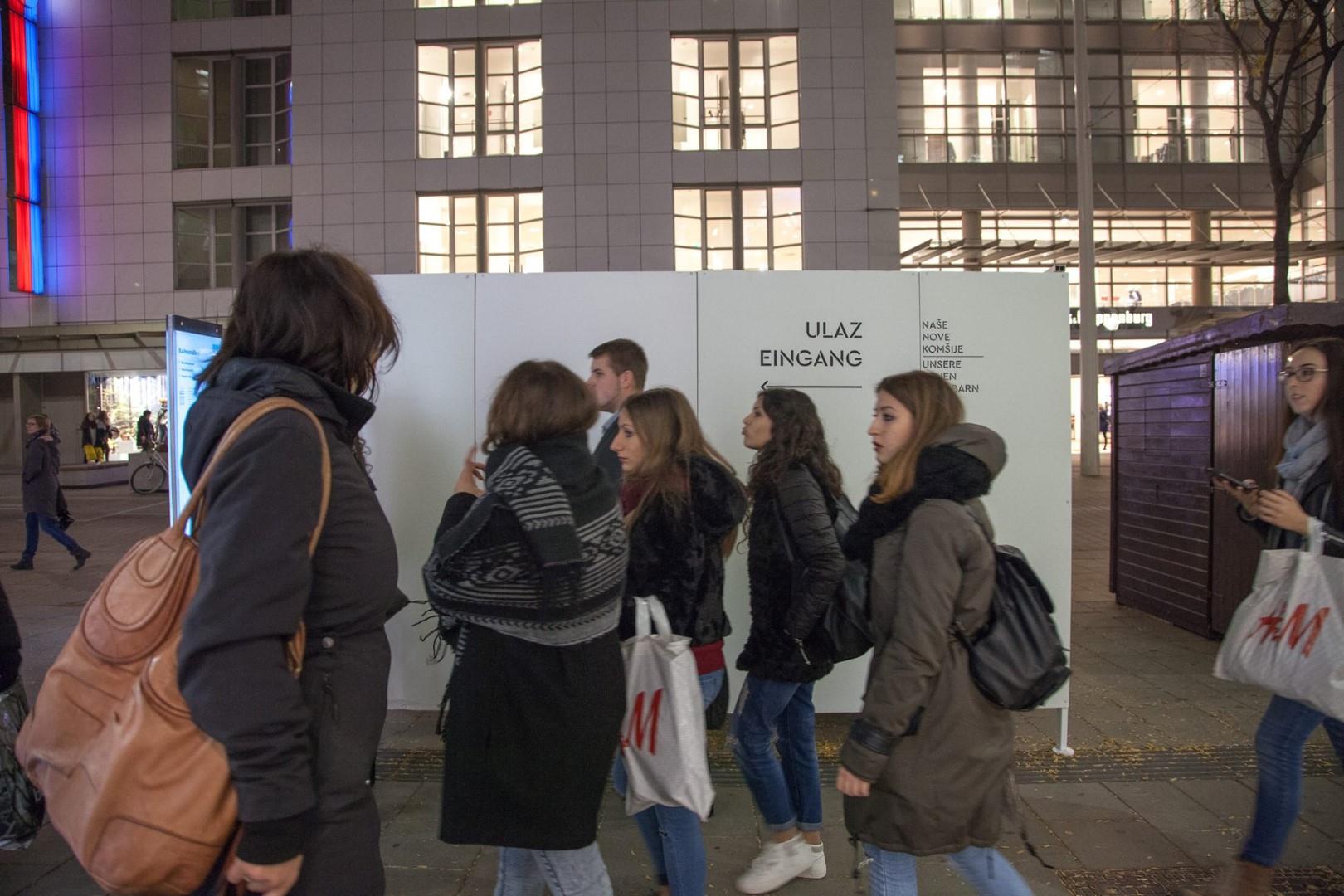 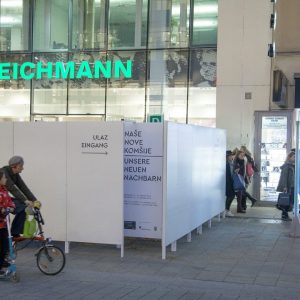 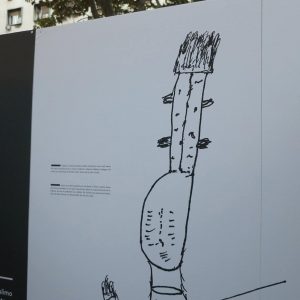 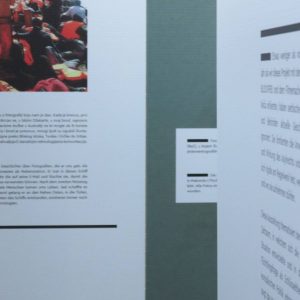 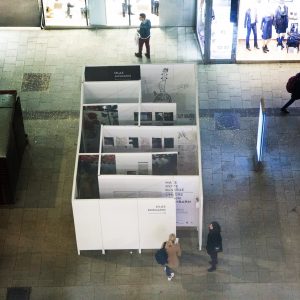 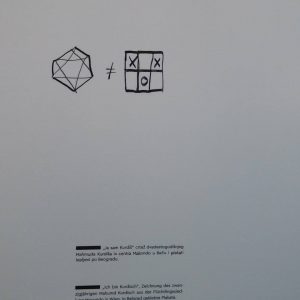 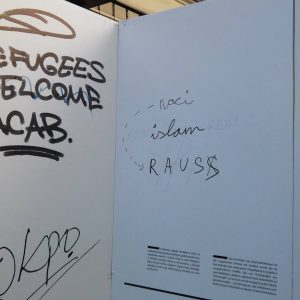 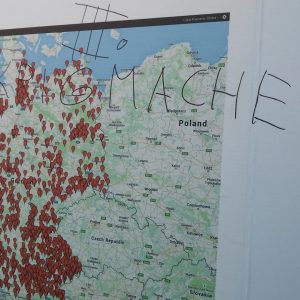 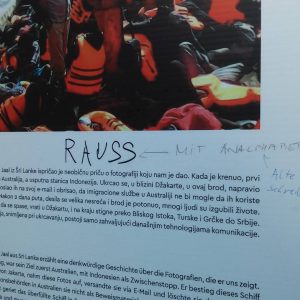 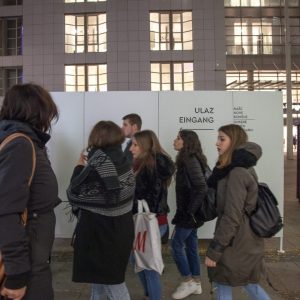