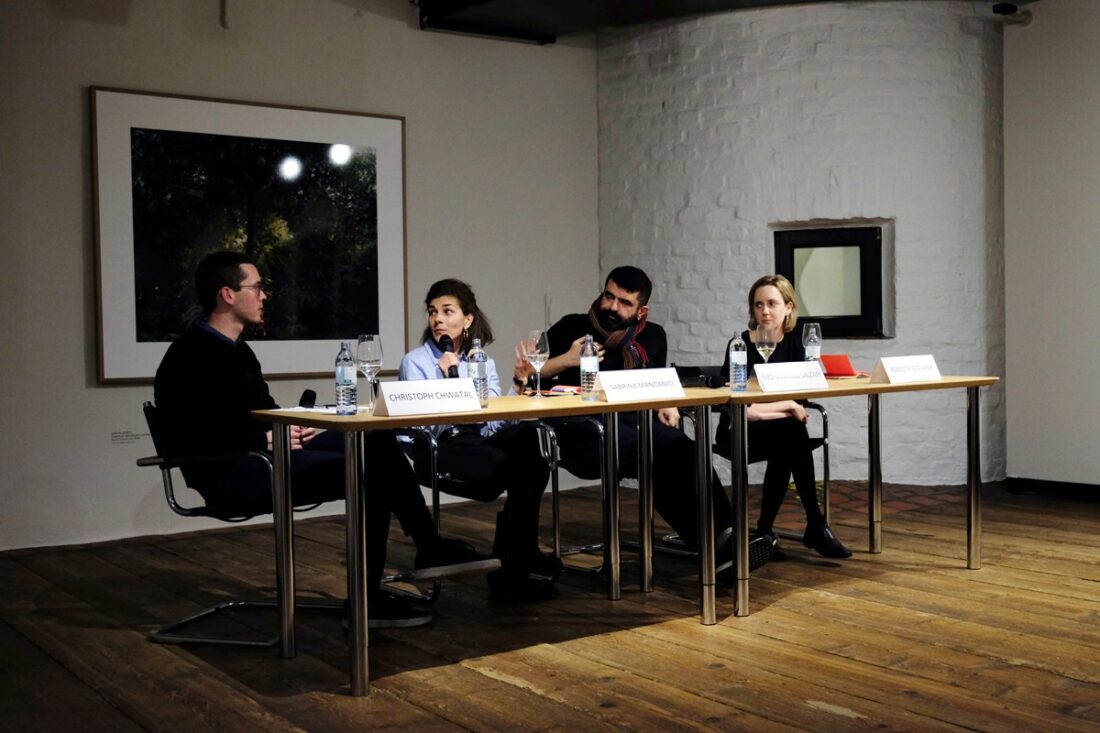 In the framework of the BLOCKFREI’s residency for six international art critics Critics’ Agenda: VIENNA 2017 a panel discussion will be held on the Role of Art Criticism.
Organized in two consecutive panels lead by AICA France and AICA Austria prize winners Klaus Speidel and Christoph Chwatal, respectively, the discussion provides an insight into the residency program for international art critics Critics’ Agenda: VIENNA 2017 focusing on the participants’ reflections on art criticism and the larger field into which criticism is embedded in.

Following a week of exhibitions, studio visits, and discussions with curators and theorists, the panels expand the angle to topics ranging from platforms for publishing, “art-speak” and its audience, to the stakes of theory in relationship to contemporary criticism or art writing as artistic production.
Finally, it is also an occasion for the six critics to share their perspectives on the Viennese art scene.

Critics’ Agenda: VIENNA 2017 is supported by The Federal Chancellery of Austria, The City of Vienna and AICA Austria. 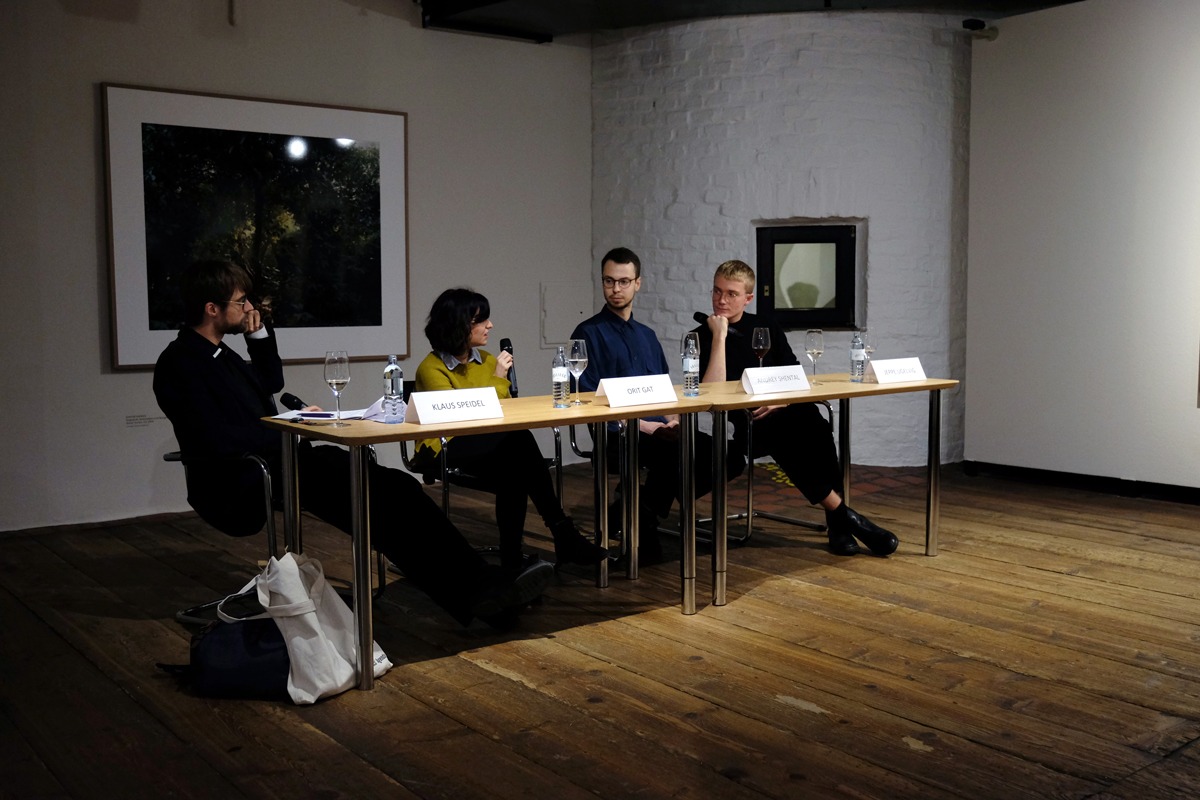 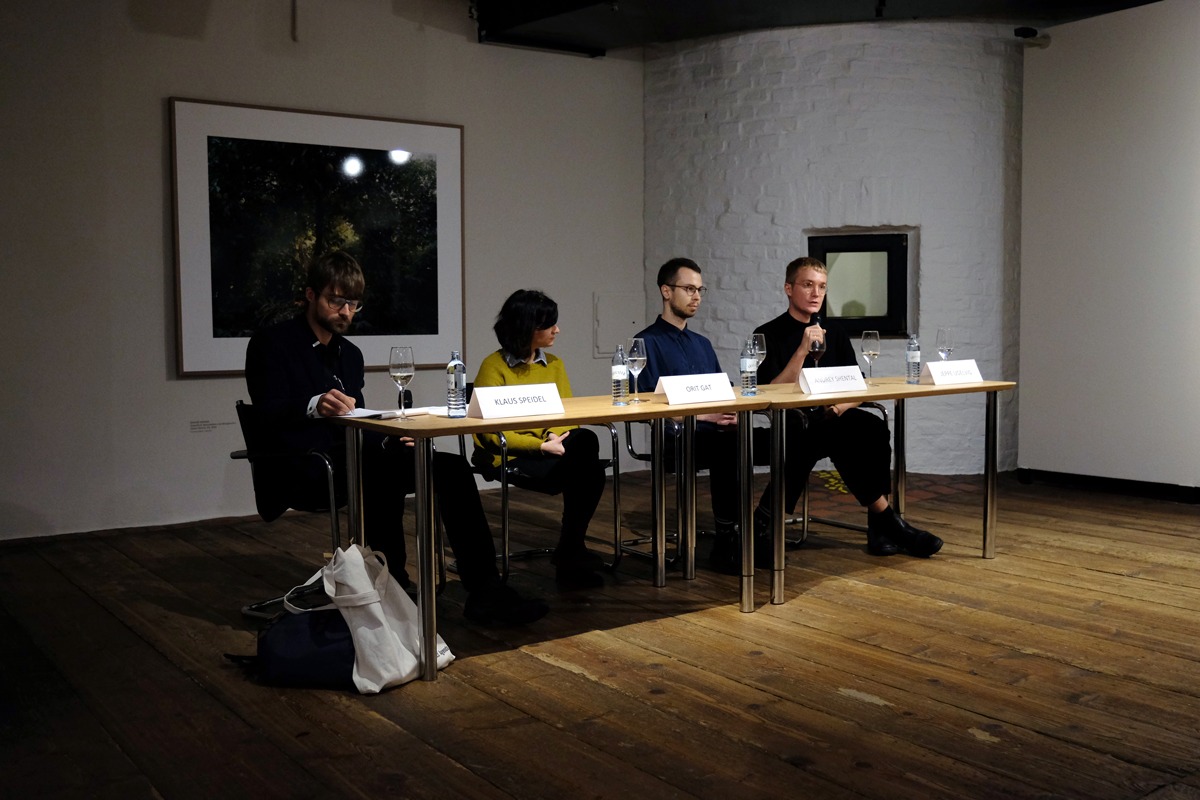 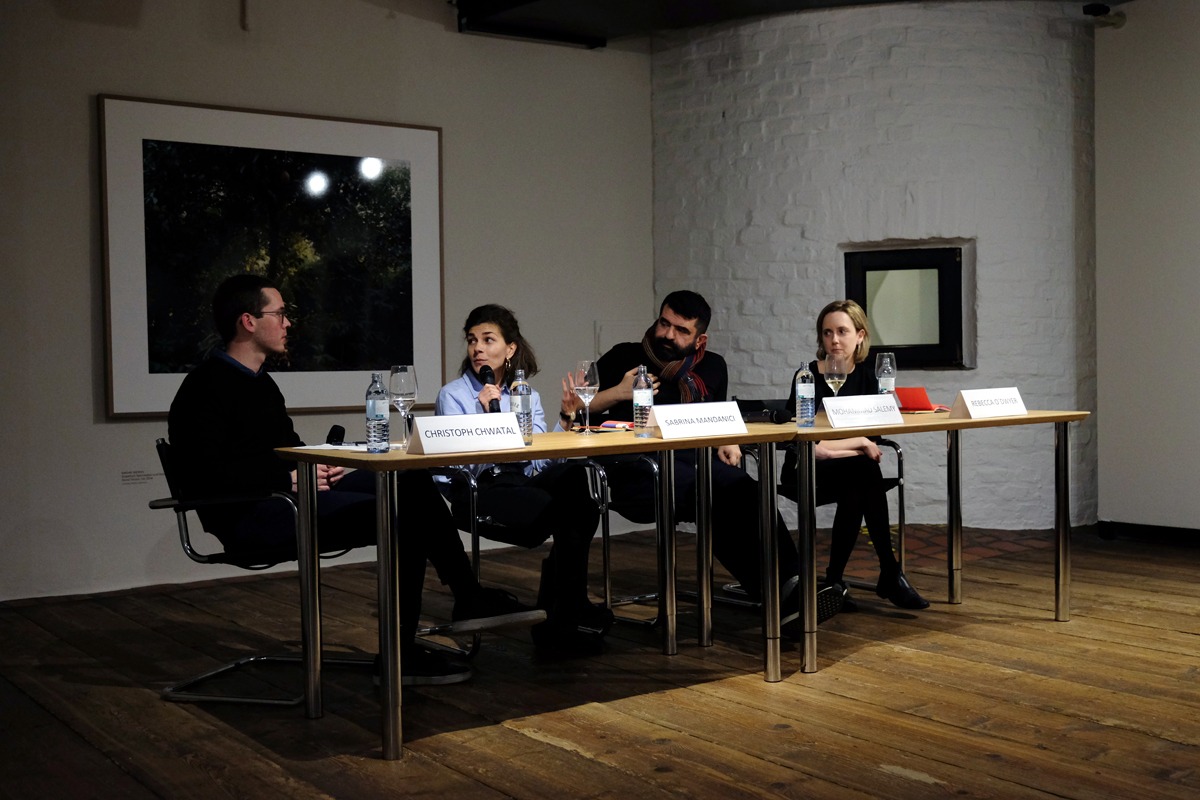 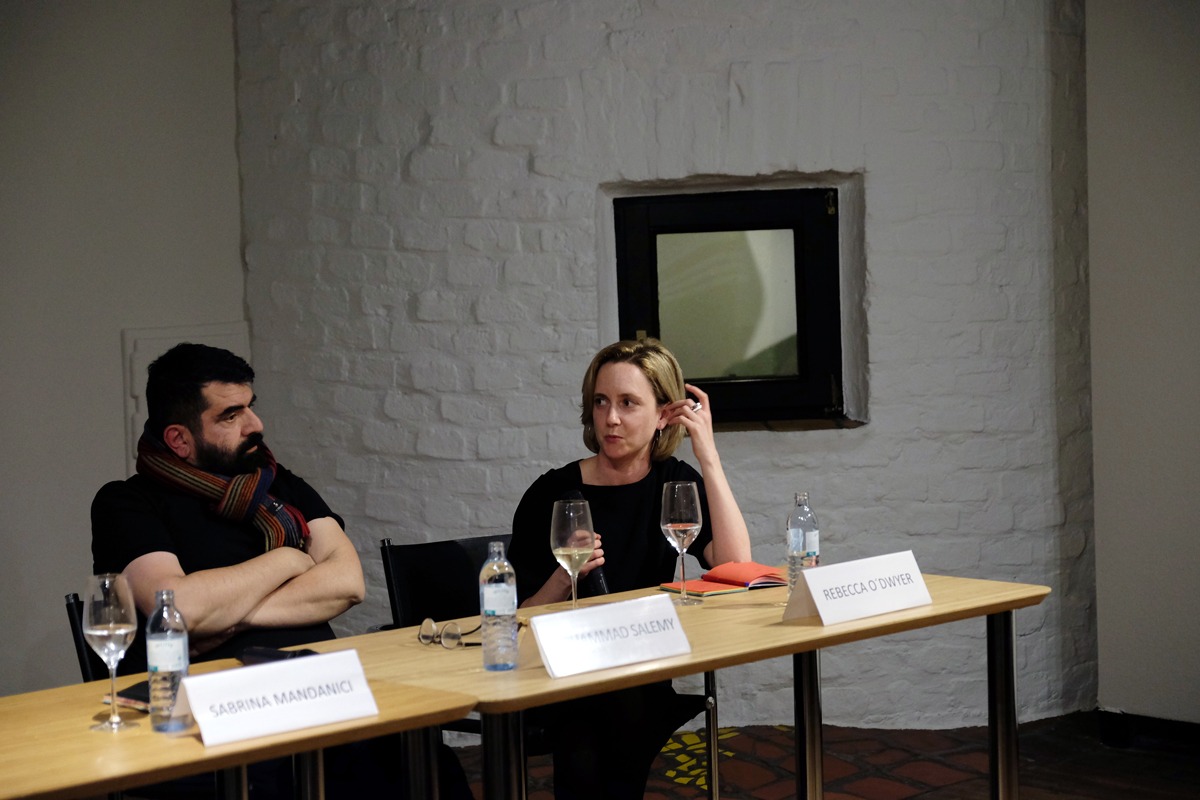 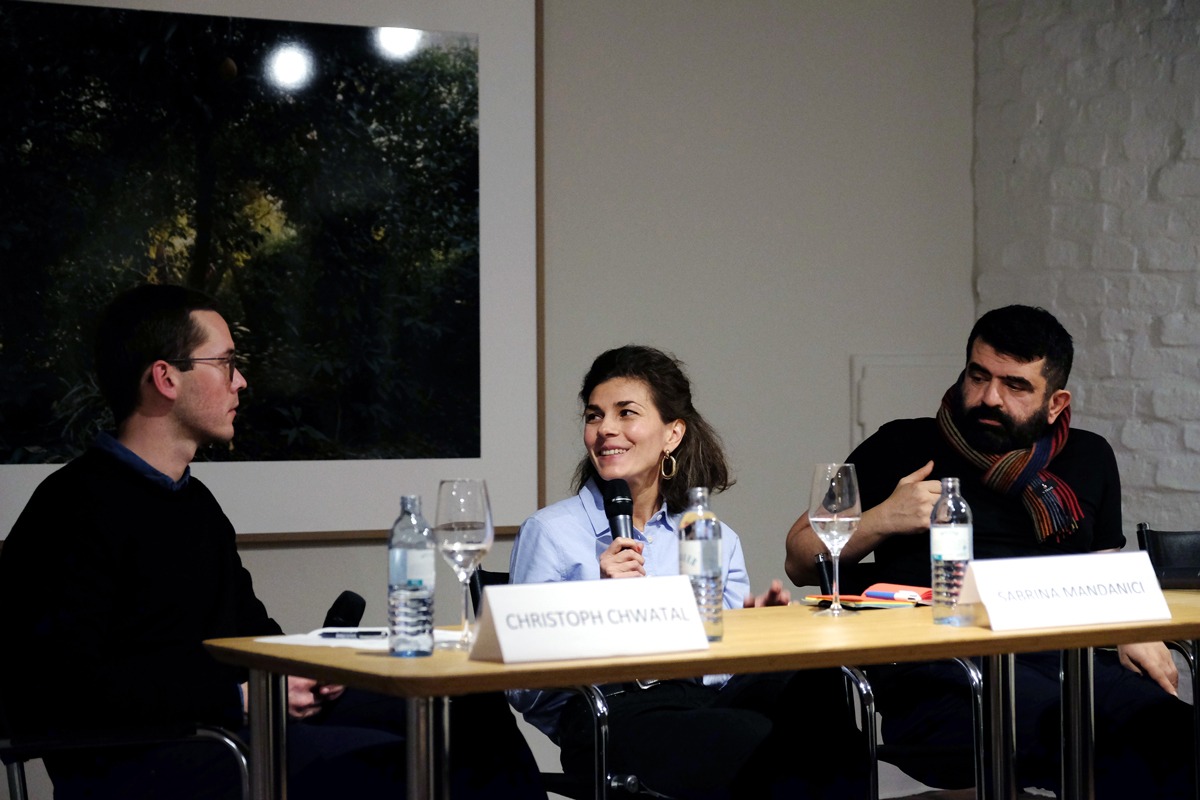 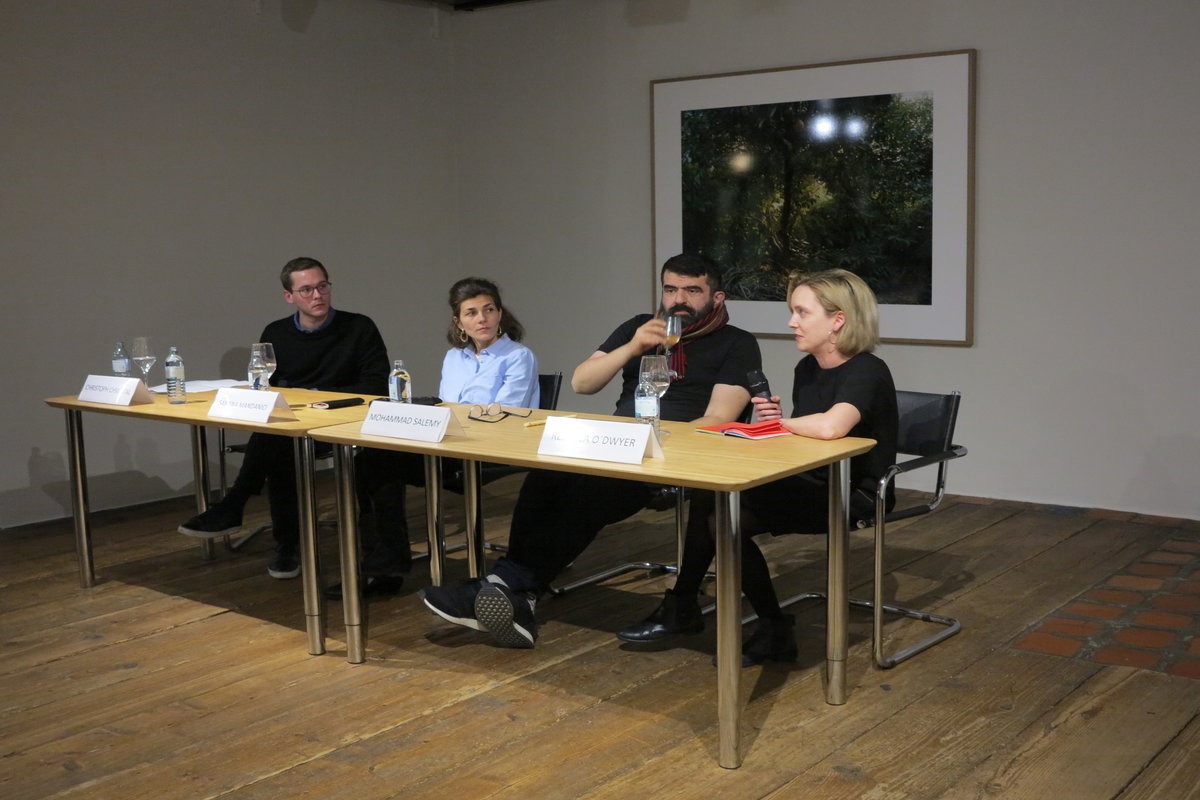 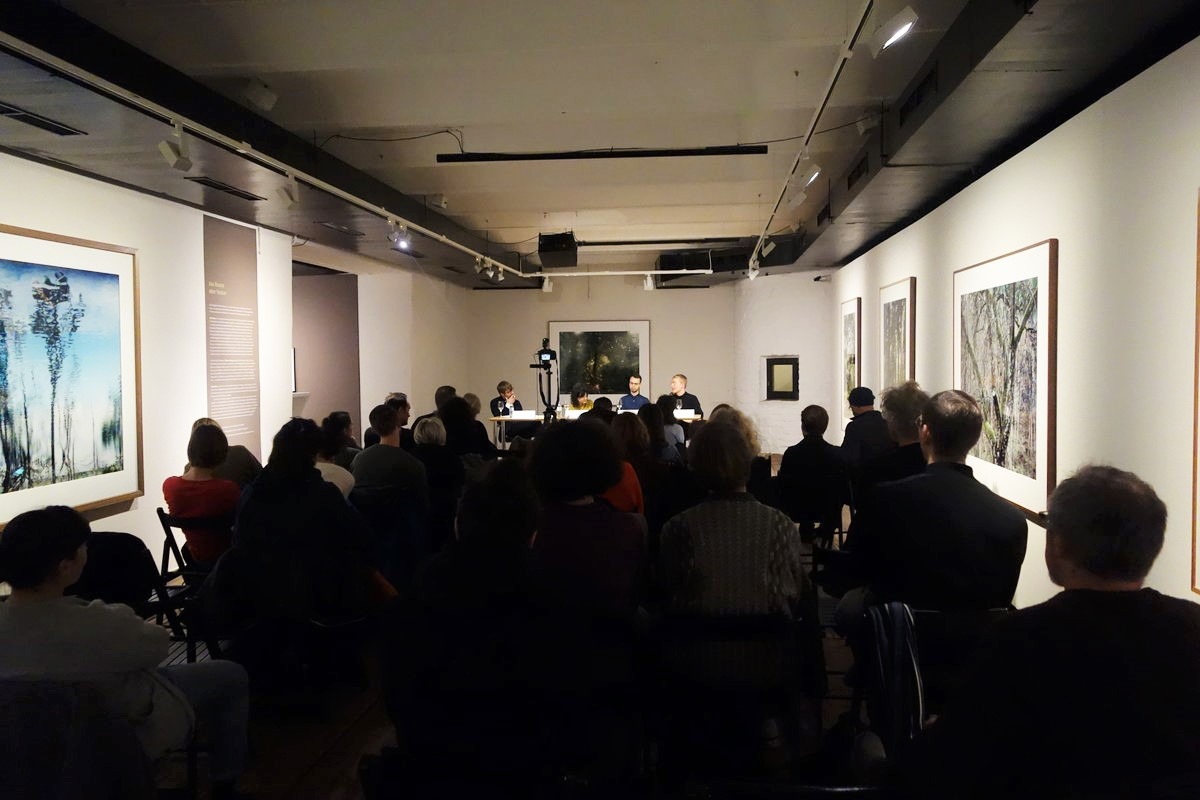 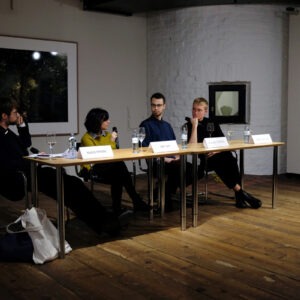 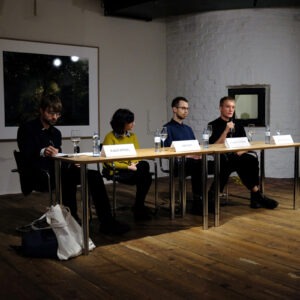 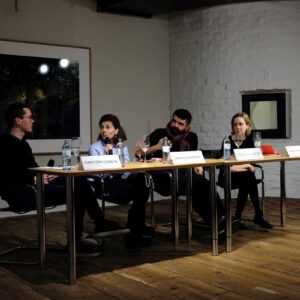 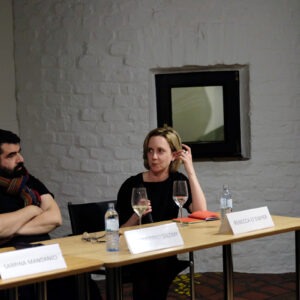 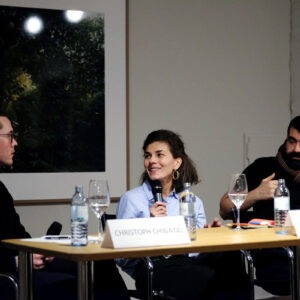 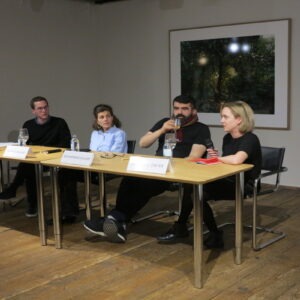 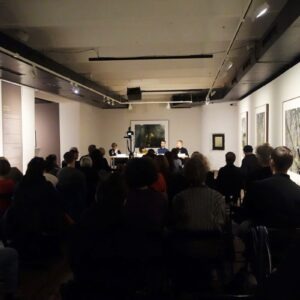