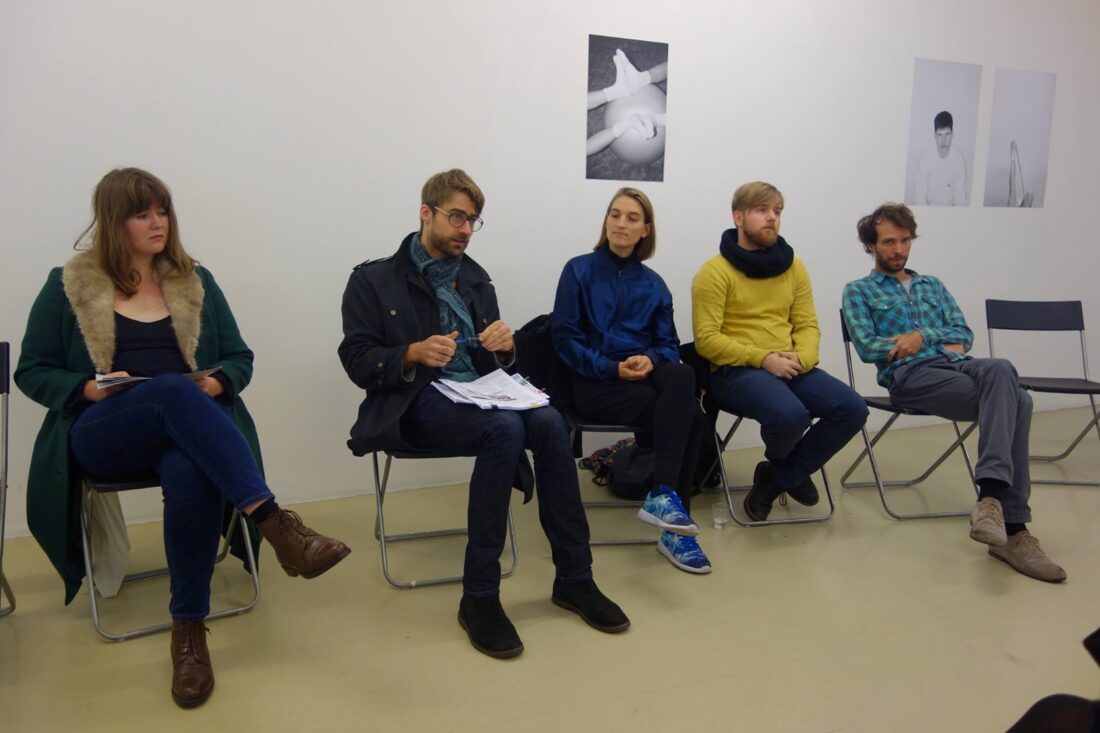 EXHIBITION TALKS: I WAS HERE TOMORROW

As a part of the exhibition I WAS HERE TOMORROW at Krinzinger Projekte (28. October – 3. November), organized by 12 international curators at the residency program Curators’ Agenda: VIENNA 2016, we invite you to participate in the artist talk expanding on the curatorial concept with focus on the artworks exhibited.
The talk will be led by Klaus Speidel

I WAS HERE TOMORROW features a selection of works by 8 young artists, exploring different effects, possibilities, and dynamics that are opened by the gesture of repetition. Such artistic inquiries, led by on-going processes of adaptation and manipulation are enacted through repetitive strategies that coalesce towards larger statements by meticulously adding up small-scale interferences and gestures.

However, the goal of these processes is not the emphasis of the works. Instead, it stands looming in an unreachable future, always escaping the horizon of accessible grasp. The familiarity of a repeated image does not standardize the process, but rather highlights the importance of the action itself, on which the artists shift attention to, instead of focusing on the end product. The processes of restatement become rituals obsessed with time, consumerism and identity, while the physical objects – the artworks – take the role of residues, testaments to the ritualistic process that evoked them. Memory is reconnected with its embodied material basis, a malleable substance available for reshaping through action.

Klaus Speidel (*1979) is an image theorist, art critic and curator. He studied philosophy and art history in Munich (LMU) and Paris (ENS/Nanterre/Sorbonne) and holds a PhD in the philosophy of art (Sorbonne). Klaus continues to write both art criticism and picture theory and currently directs a research project on narrative images at the lab for Cognitive Research in Art History (CReA) at the University of Vienna. In 2015, Klaus was awarded the AICA France Prize for art criticism and received an endowment for the creation of a book, Sparkling Past, published in October 2016. Klaus curated several group shows in Paris of which Drawing after Digital (March-June 2016) at XPO gallery is the most recent and most ambitious. His last exhibition, Useful Abstraction, a solo show by Benjamin Hugard, ended on october 22 at the Canadian Cultural Center in Paris. 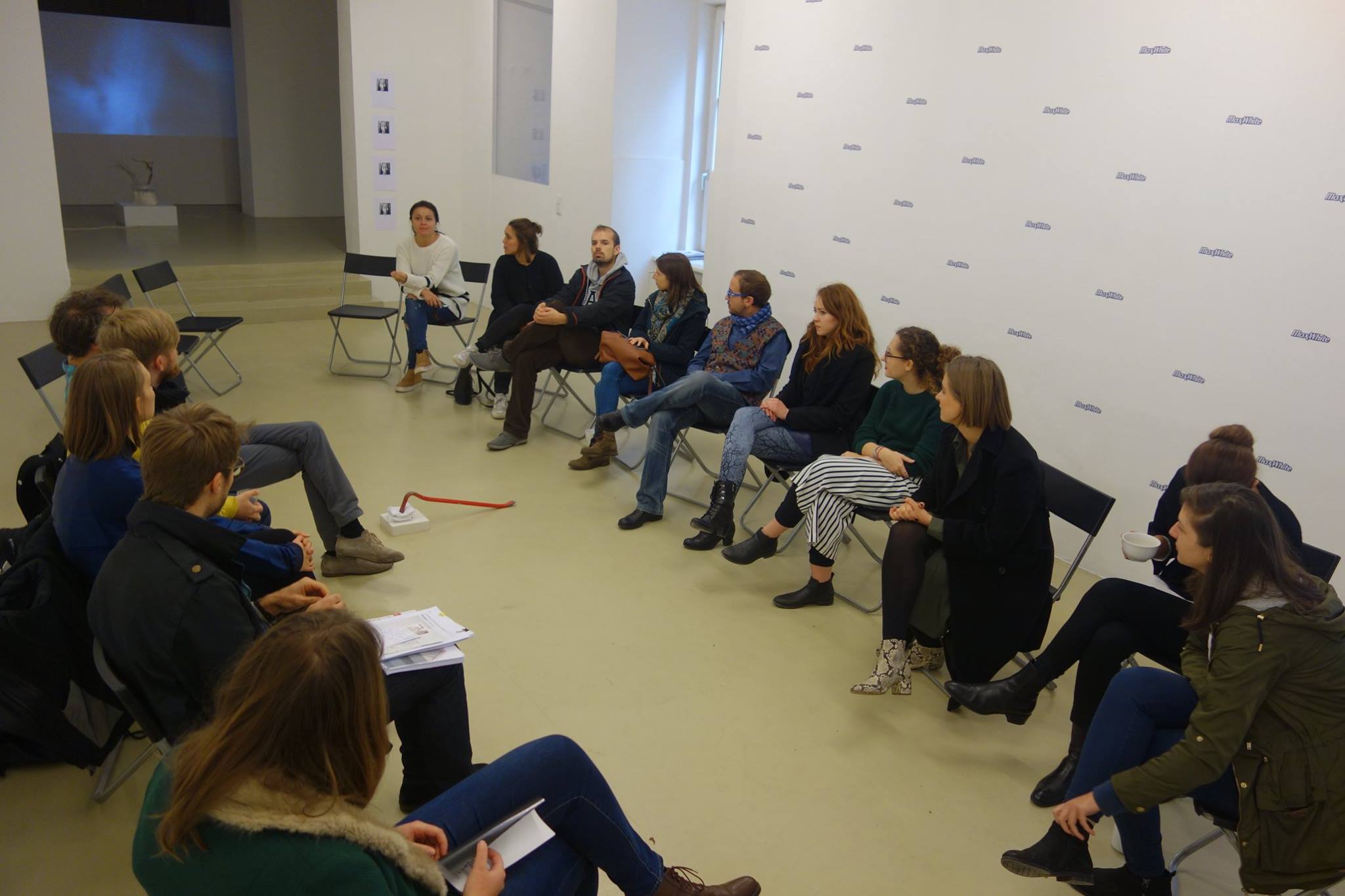 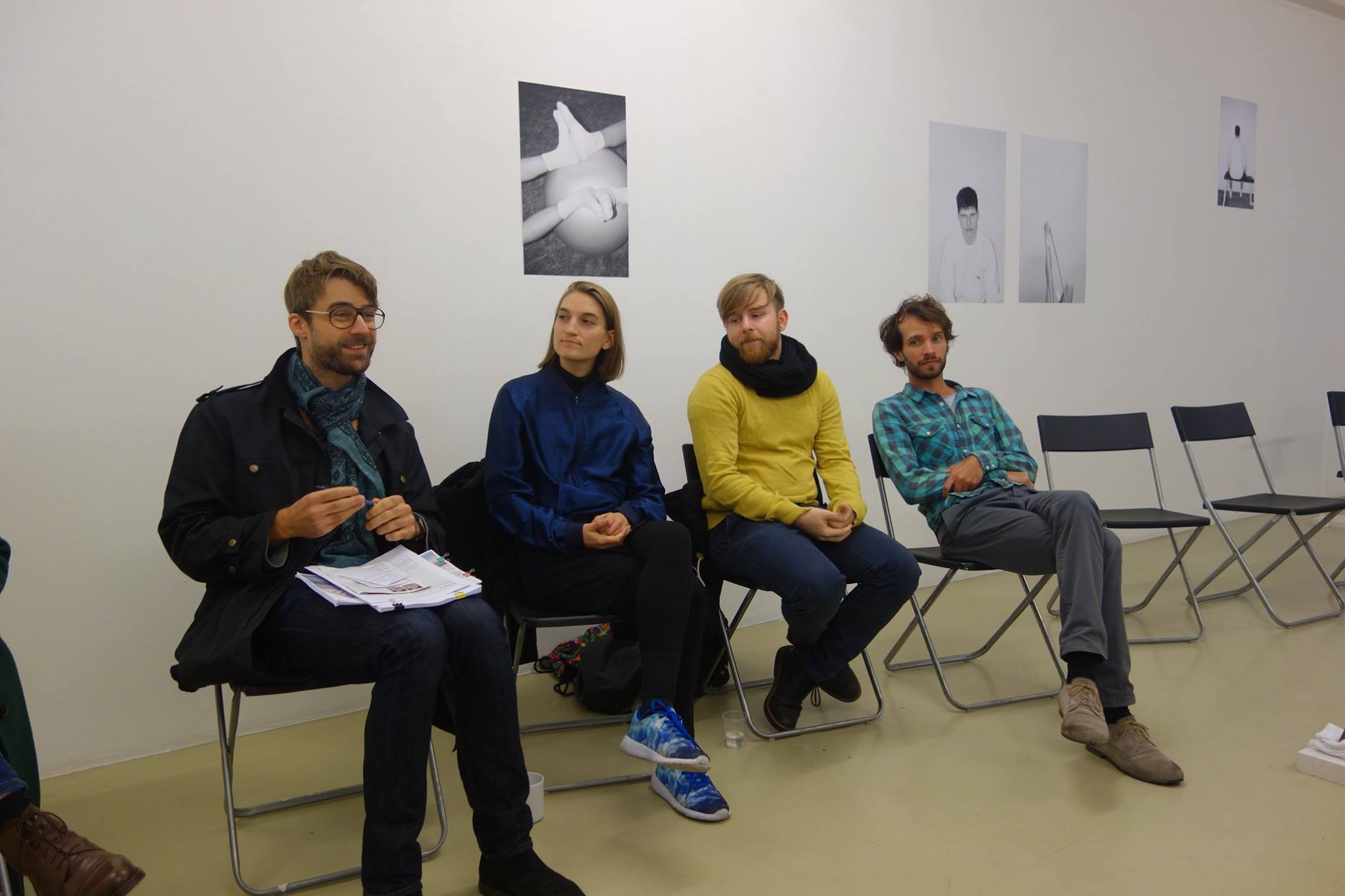 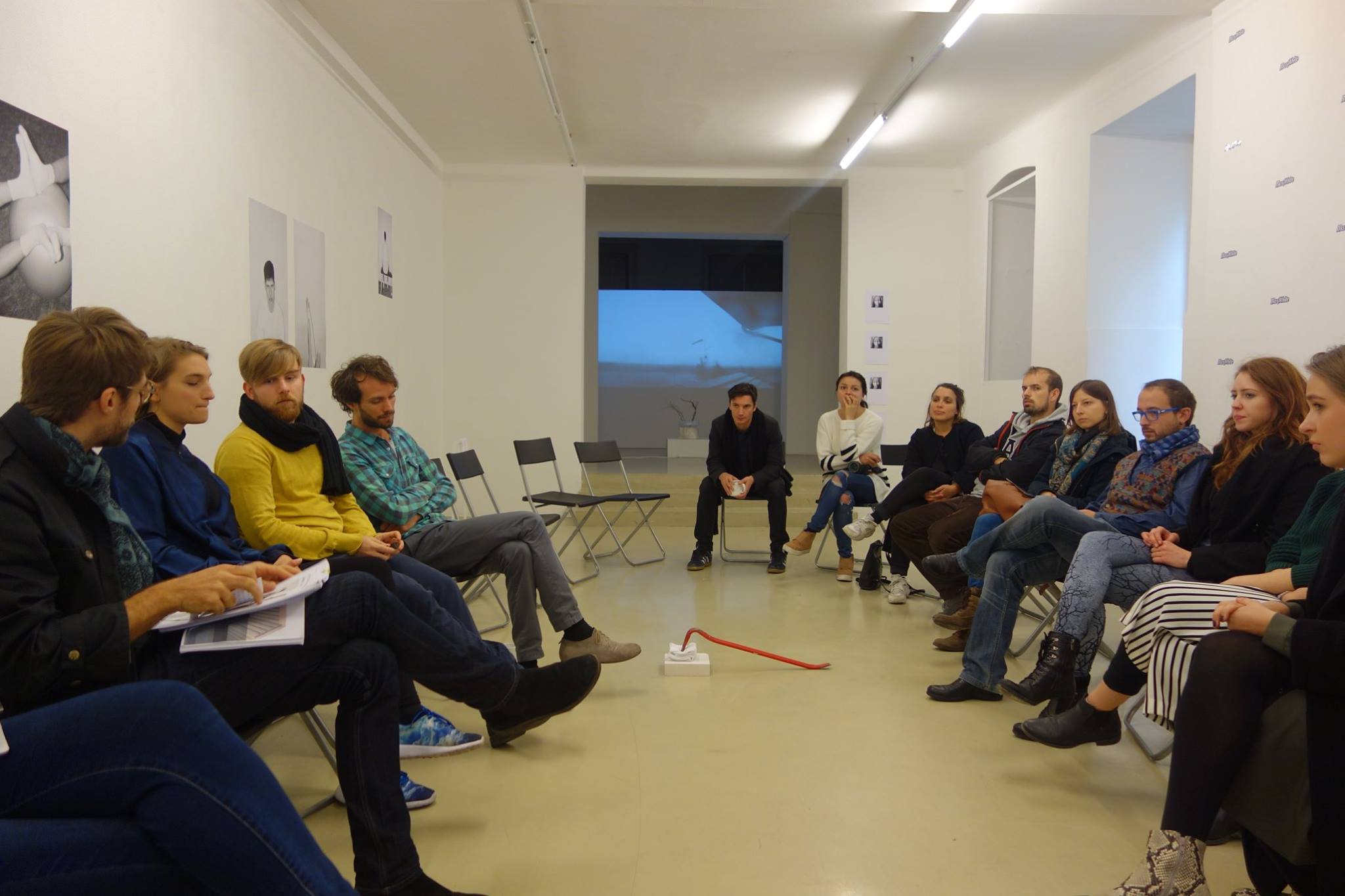 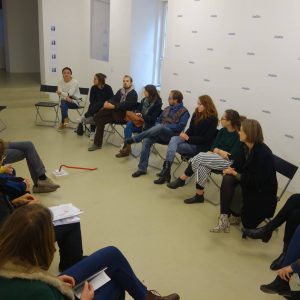 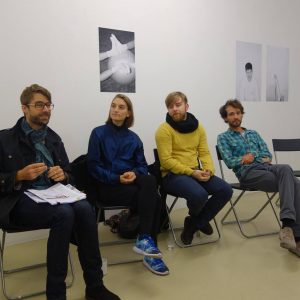 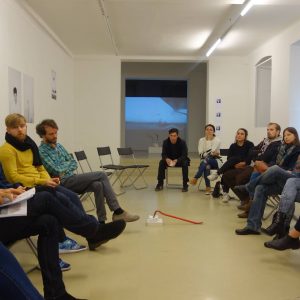